The odds of Greece leaving the euro have never been higher 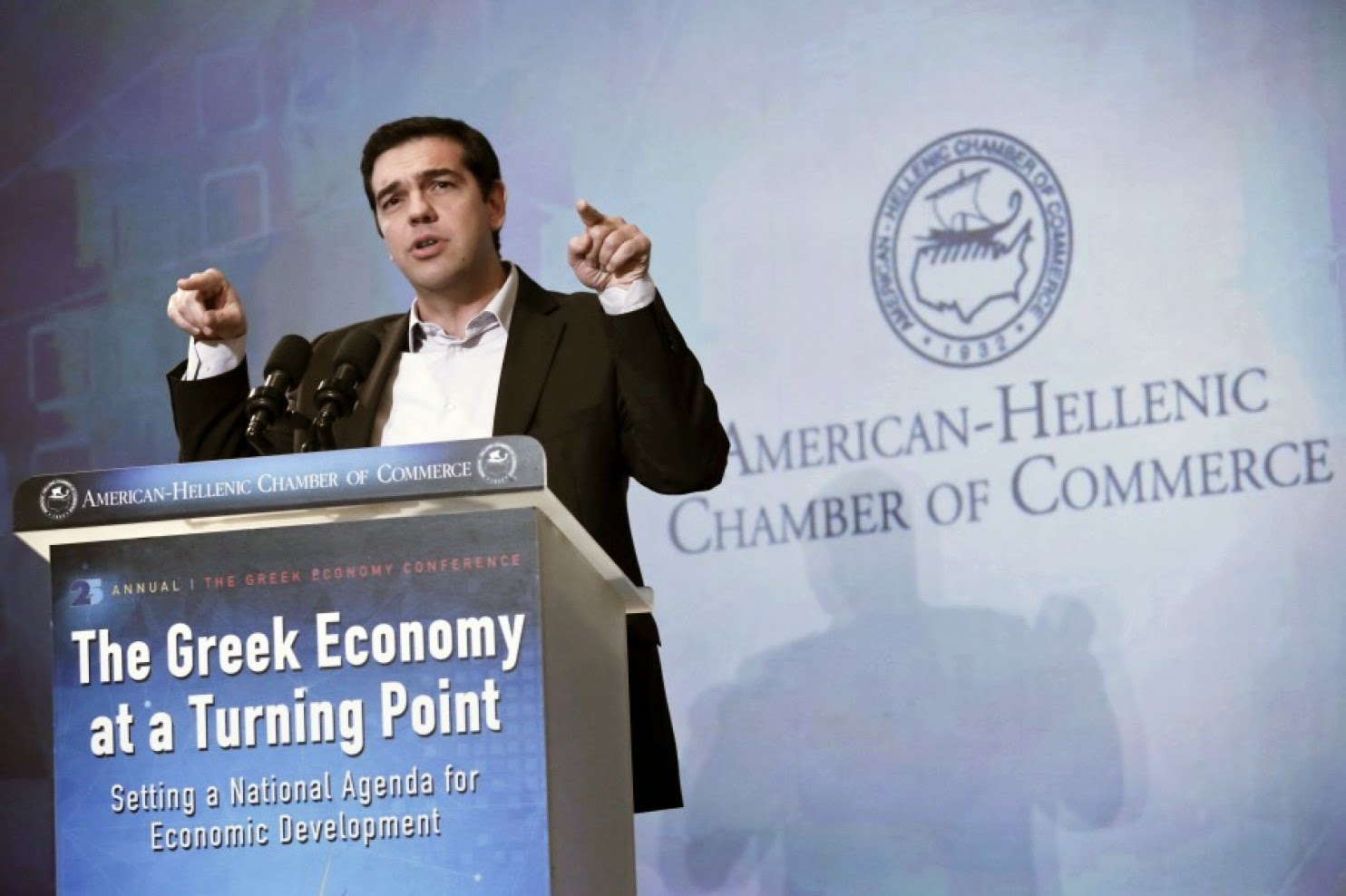 Beware Greeks bearing the same political crisis over and over again. Because eventually this will be how the euro crisis ends: not with a bailout, but a ballot.

It's a tale as old as Homer, or at least it seems that way. The Greek government, you see, has once again collapsed under the weight of the country's austerity program, and anti-bailout parties are leading the polls ahead of new elections. This time, not that it really matters, the ruling coalition led by the right-of-center party New Democracy fell apart after it couldn't get its presidential nominee, a largely ceremonial role, confirmed in three tries. What does matter, though, is whether New Democracy, which is still running a close second, can hold on to power in the snap elections scheduled for Jan. 25. If it can't, then the far-left party Syriza will get its chance to lead Greece in a high-stakes game of chicken with Germany.

Syriza's platform is as simple as it is sensible. They want more spending and less debt. Specifically, they want to spend €1.3 billion, or $1.6 billion, more on food stamps, health care, and restoring electricity to households that can no longer afford it all to alleviate the worst of the country's suffering. And they also want to renegotiate how much of its debt, which even after getting written down before is still over 175 percent of gross domestic product, Greece will pay back. Bankers, of course, think this is "worse than communism," because Syriza is admittedly a little too sanguine about how much money it could raise by—stop me if you've heard this before—cracking down on tax evasion. But, as Wolfgang Münchau points out, there's nothing radical about what Syriza is asking for even if the party itself is. It's pointless to try to make somebody pay back money that they can't pay back. It will fail, and, until you admit that, push them even deeper into poverty. Or, in Greece's case, into the worst depression in history.

More
Posted by Aristides N. Hatzis at 8:58 AM