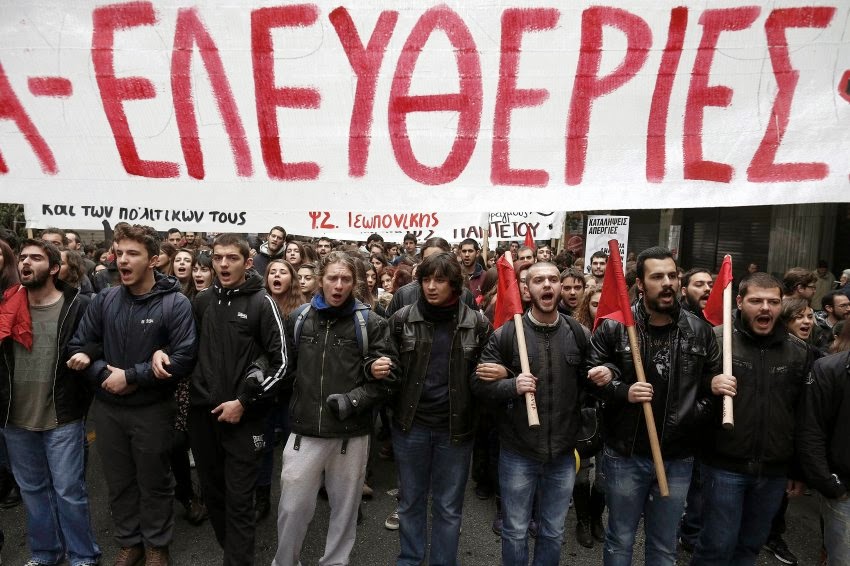 It's no accident that "pathos" is a Greek word. Greek Prime Minister Antonis Samaras, at least, is a politician who is fond of sprinkling his speeches with the kind of emotional appeal that Aristotle long ago identified as an effective stylistic device.

"The era of bailout packages is ending," Samaras promised in September during an appearance in Thessaloniki. "Greece is now welcoming the new Greece."

Samaras knew the line would guarantee him applause from his audience, but the promise also came a bit prematurely. Following the announcement, Greece got a small taste of what it might mean were Greece were released from the oversight of the troika, comprised of the European Commission, the European Central Bank (ECB) and the International Monetary Fund. The more often Samaras spoke of a "clean solution," the more yields rose on long-term Greek government bonds. At the beginning of September, the rates had been 5.8 percent, but they soon climbed to almost 9 percent.

It was the financial markets' way of hinting that it is still too early to grant Greece full fiscal independence.

One high-ranking EU official compared the situation to a patient who has survived intensive care but wants to leave the hospital early. A relapse is certain and the subsequent care will be much more involved than if the patient had stayed in the hospital long enough for full recovery. Greece's second bailout package officially ends in a month's time, but it is already certain that the country will require additional funding from its EU partners. 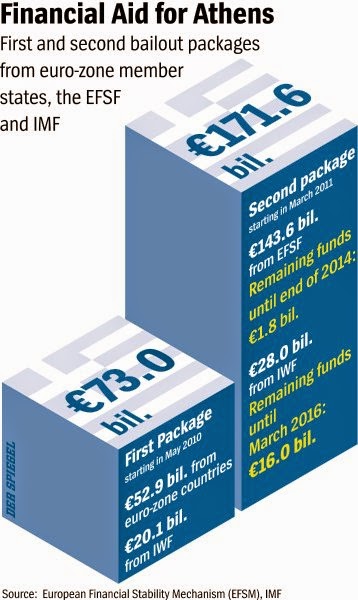 Posted by Yulie Foka-Kavalieraki at 8:16 PM