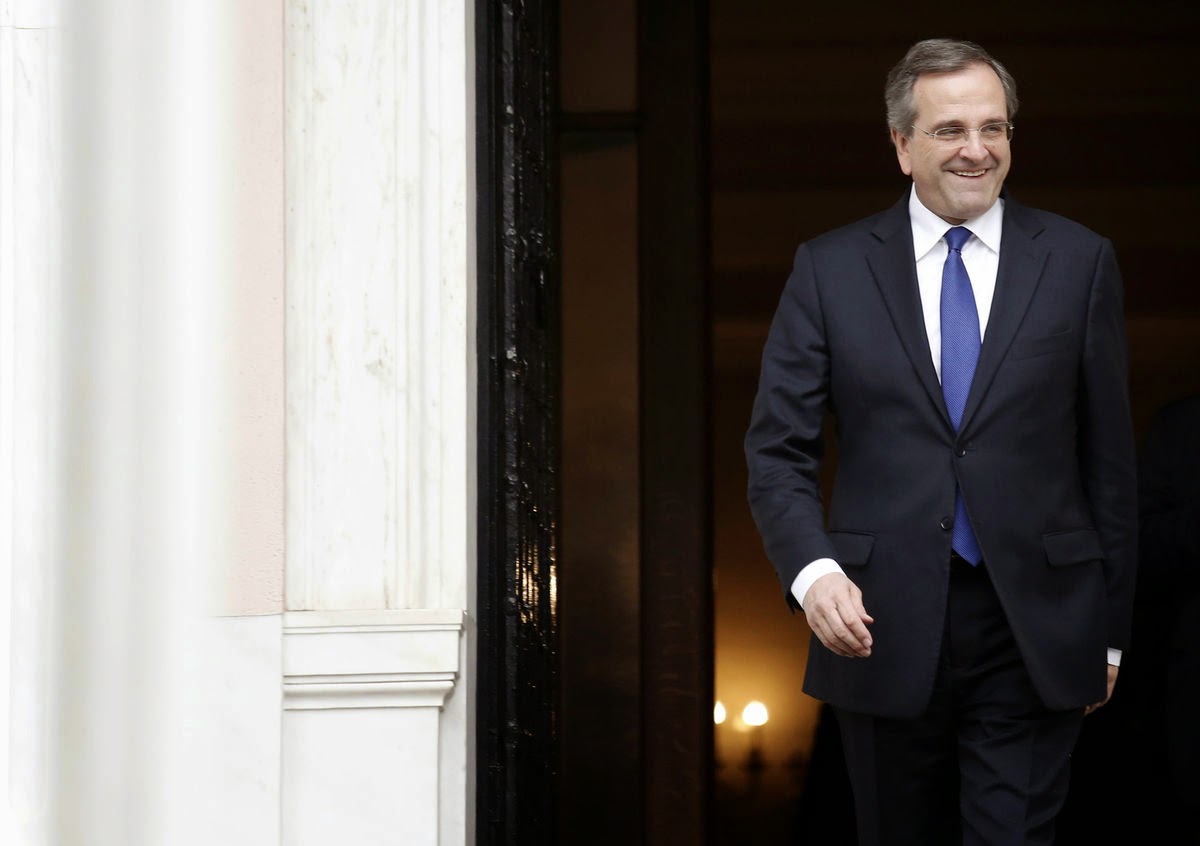 Prime Minister Antonis Samaras has become the stabilizing figure during the Greek financial crisis. Now he’s facing a vote that may determine whether he becomes a transformational leader or another flawed transition in the nation’s perilous politics.

Since coming to power in 2012, Samaras has shed his divisive reputation, secured Greece’s position in the euro region and held together a shaky coalition. And he’s on track to achieve what many analysts believed was impossible just two years ago: the first balanced budget in more than four decades.

“When Samaras became prime minister, most people held their breath,” said Stathis Kalyvas, professor of politics at Yale University in New Haven, Connecticut. “Expectations were universally low. Clearly, he exceeded these expectations by stabilizing the economy and putting the country back on a path toward more sustainable growth.”