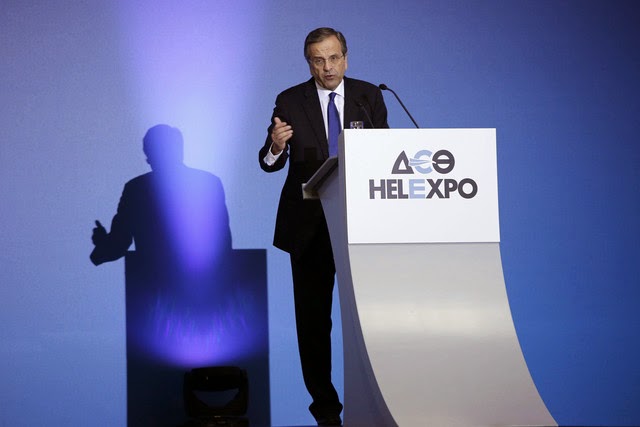 With his choice for the presidency, Prime Minister Antonis Samaras made an appeal to Greek conservatives -- and to the self interest of opposition lawmakers.

Nominating Stavros Dimas, a 73-year-old former European commissioner, offers conservatives in the 300-seat parliament a candidate in line with their values, and gives Samaras a chance of staying in office.

It also gives those members concerned that the rise of anti-austerity Syriza party could cost them their jobs a reason to side with the government, said Aristides Hatzis, an associate professor of law and economics at the University of Athens. Samaras will have to dissolve parliament unless he can muster the support of 180 lawmakers for Dimas.

“Many of these guys were elected in 2012 for the first time,” Hatzis said by phone yesterday. “And it will probably be the last time.”