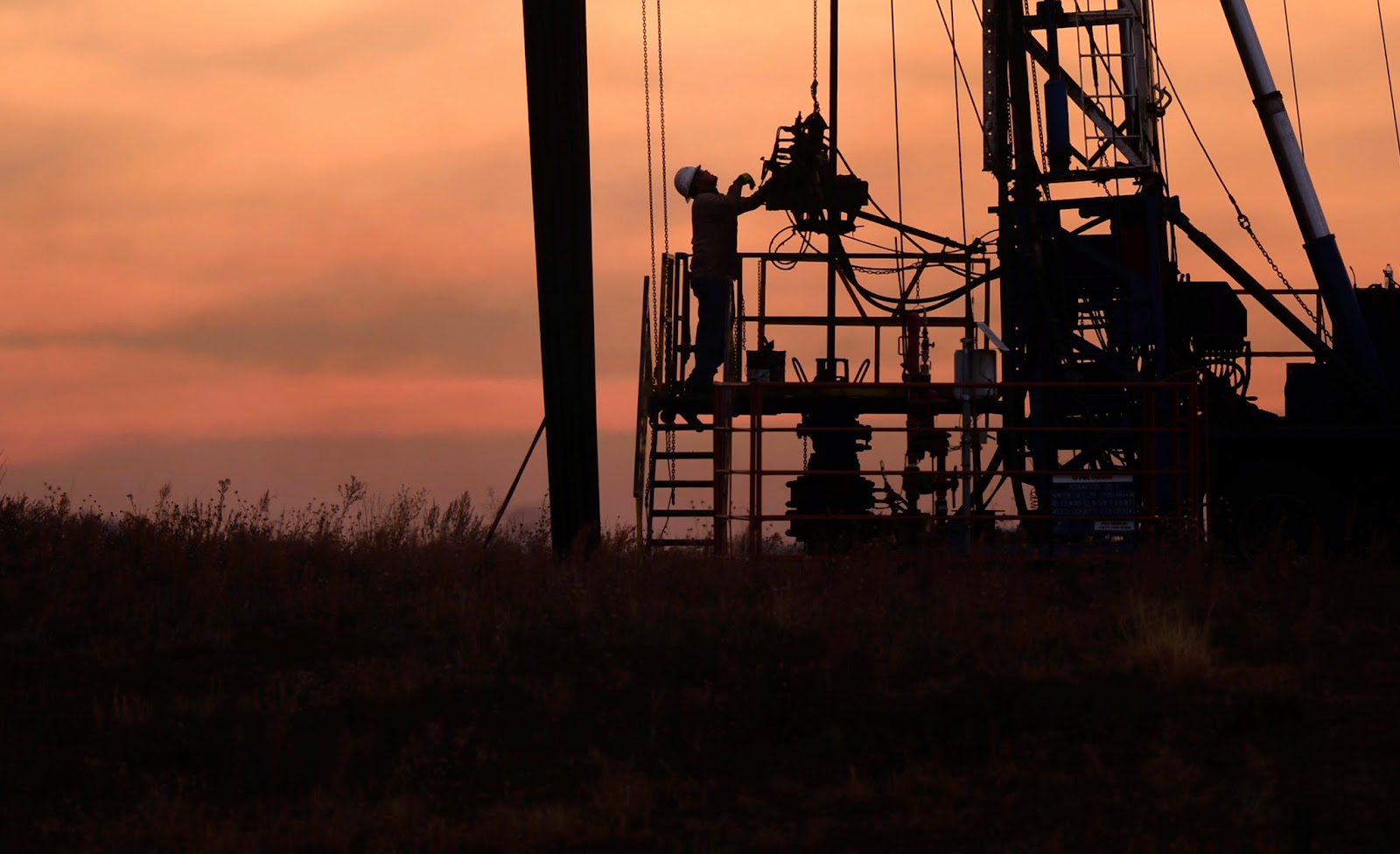 Spain, Europe’s fourth-largest economy, could add as much as 1 percent to annual growth with oil prices between $80-90 a barrel, the government said. Italy, which is in its fourth year of recession, stands to boost GDP 0.3 percentage points with a sustained $10 oil price drop, according to BNP Paribas SA.

“There’s no doubt lower oil prices will act as a stimulus to growth in the region,” Frederik Ducrozet, a Paris-based economist at Credit Agricole, said by phone. “Greece, Spain, Portugal and Italy would be clear beneficiaries.”

The region’s crisis-ravaged southern arc is looking forward to an unexpected boon from the oil drop after years of contraction left record debt levels and unemployment that confound economic recovery. As importers of oil, the countries gain economically from the plummeting price through lower energy costs and increased buying power for consumers.