How to Save Greece Now 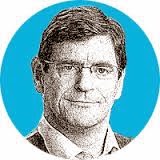 The Greek parliament's decision to trigger elections by rejecting Prime Minister Antonis Samaras's presidential candidate throws Europe back into turmoil. The European Union can avert a full-blown existential crisis, however, if it acknowledges that Greece's economic pain is real and not entirely self-inflicted, and that austerity fatigue is an issue for more than one euro member.

Polls suggest that the opposition Syriza party may win power in Greece; its leader, Alexis Tsipras, wants to unwind government spending cuts to halt what he calls a "humanitarian crisis'' in his country. If he does win the prime minister's job on Jan. 25, the EU will need to take his concerns seriously, recognize that fiscal backtracking is preferable to seeing Greece exit the euro, and concede that the unfortunate solution to the nation's unsustainable debt is to forgive some of it.

The economic hole Greece finds itself in is a deep one: 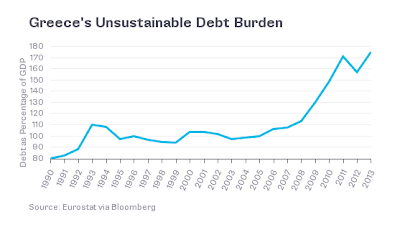 The rules of euro membership, laid out in the 1992 Maastricht Treaty, stipulate that a country's debt should be no higher than 60 percent of gross domestic product. Greece's is three times that much -- high enough for the common currency club to show Greece the door. EU leaders know, however, that their earlier failures to punish deficit offenses by Germany and France, combined with persistent transgressions since then, make enforcement impossible. 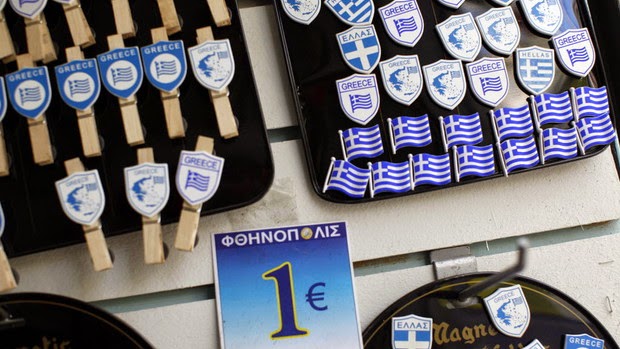