How to Buy a Greek Island 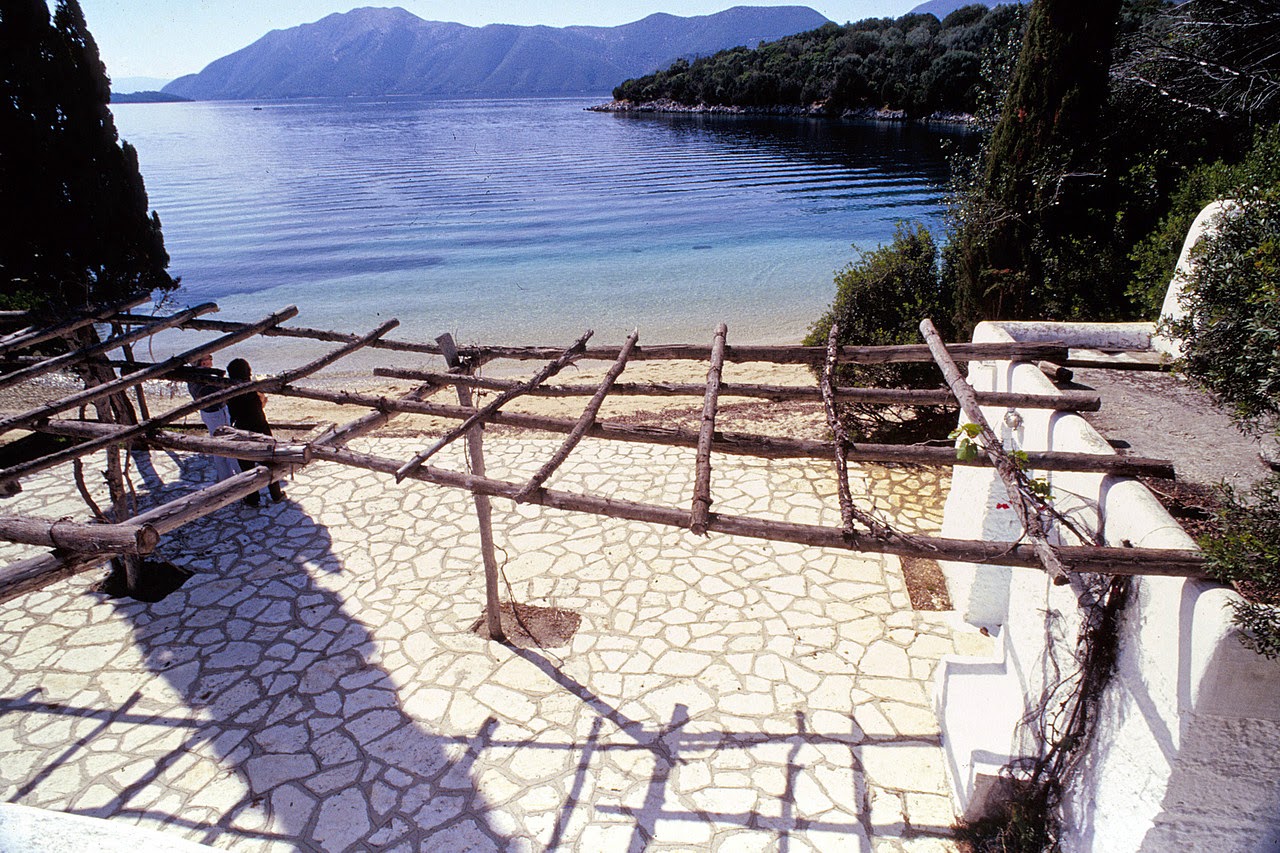 It’s the ultimate dream property of the superrich: your own Greek island, drenched in sunshine and surrounded by turquoise water.

Traditionally, these islands have rarely come up for sale, staying in the same families from one generation to the next. But Greek’s private-island property market is perking up, bolstered by growing interest from foreign investors, a drop in prices and changes to Greek tax laws. Some 20 privately owned Greek islands are currently up for sale.

Notable new island-owners include Ekaterina Rybolovleva, the 25-year-old daughter of Russian billionaire Dmitry Rybolovlev. Early last year, a company belonging to a trust affiliated with Ms. Rybolovleva bought the Greek isle of Skorpios from Athina Onassis Roussel, the granddaughter of Greek shipping tycoon Aristotle Onassis. (The island was the site, 45 years earlier, of the wedding of the magnate and former first lady Jacqueline Kennedy.) The sale price was reportedly £100 million, or $158 million; a representative for Ms. Rybolovleva confirmed the sale but wouldn’t comment on the price.

“After Skorpios was sold, and especially during the past year, there has been an intense interest in the islands’ market,” says Alexandros Moulas, an agent for real-estate firm Savills . “An intermediate usually gets in touch with us and the name of the actual investor is kept as a closely guarded secret.” 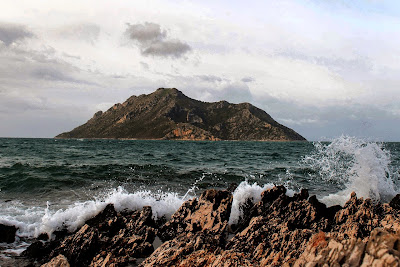 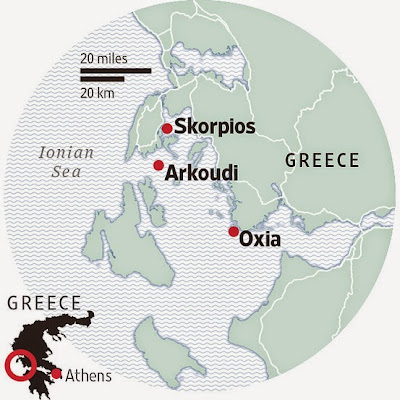