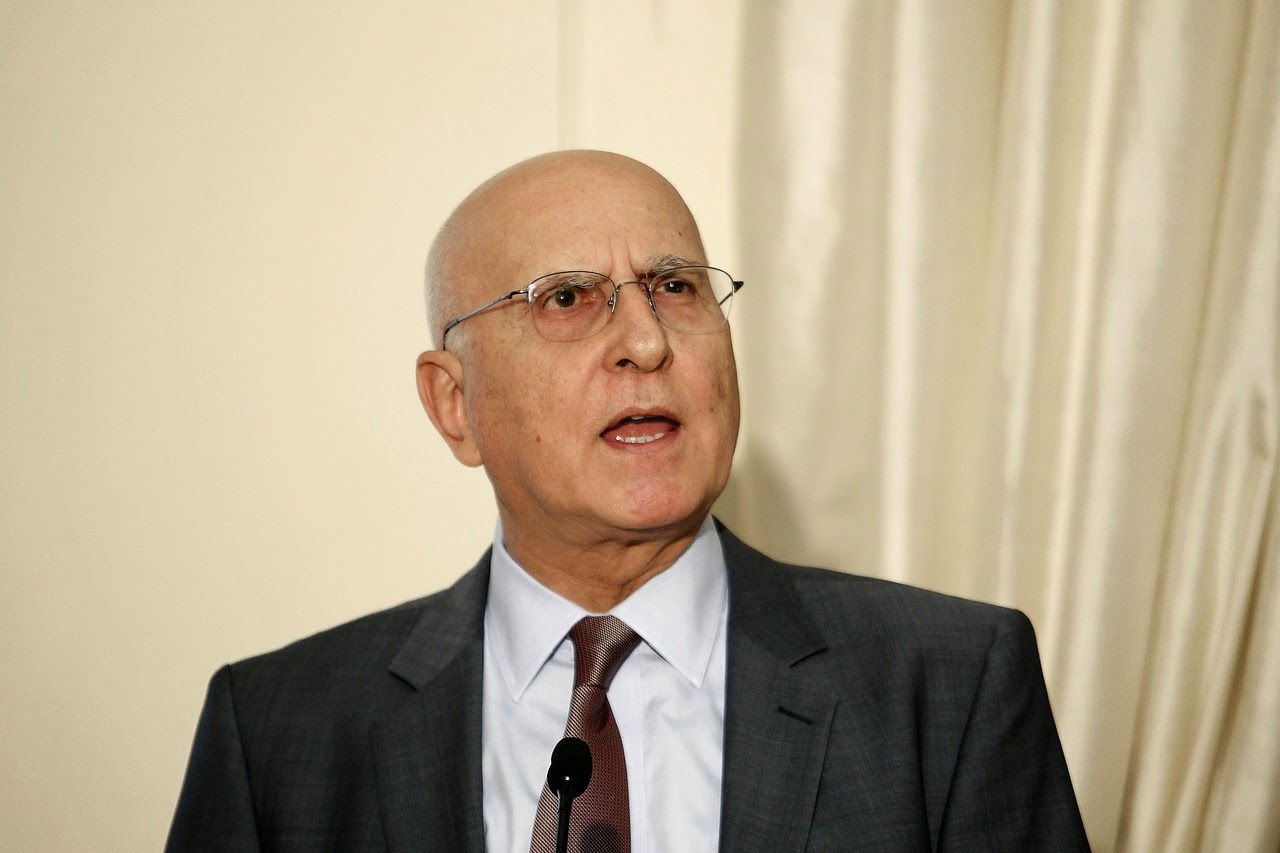 Greek lawmakers are scheduled to hold a first vote late Wednesday on the country’s next head of state, a largely ceremonial position but one that has become a flash point in Greece’s contentious politics and could determine whether the country goes to early national elections.

Few expect the government to garner the supermajority it needs to elect its candidate, former European commissioner Stavros Dimas, in the first round, and two more votes are likely to follow. But the first round, said analysts and government officials, will show whether the government’s gambit is gaining traction among lawmakers or is heading toward defeat.

The government—a coalition of the conservative New Democracy and socialist Pasok parties—holds just 155 seats in the 300-seat Parliament. It will have to rely on votes of some two dozen independent lawmakers, as well as renegade deputies in two smaller parties to reach the 180-vote threshold in the final round, tentatively scheduled for Dec. 29.

More
Posted by Yulie Foka-Kavalieraki at 9:46 AM