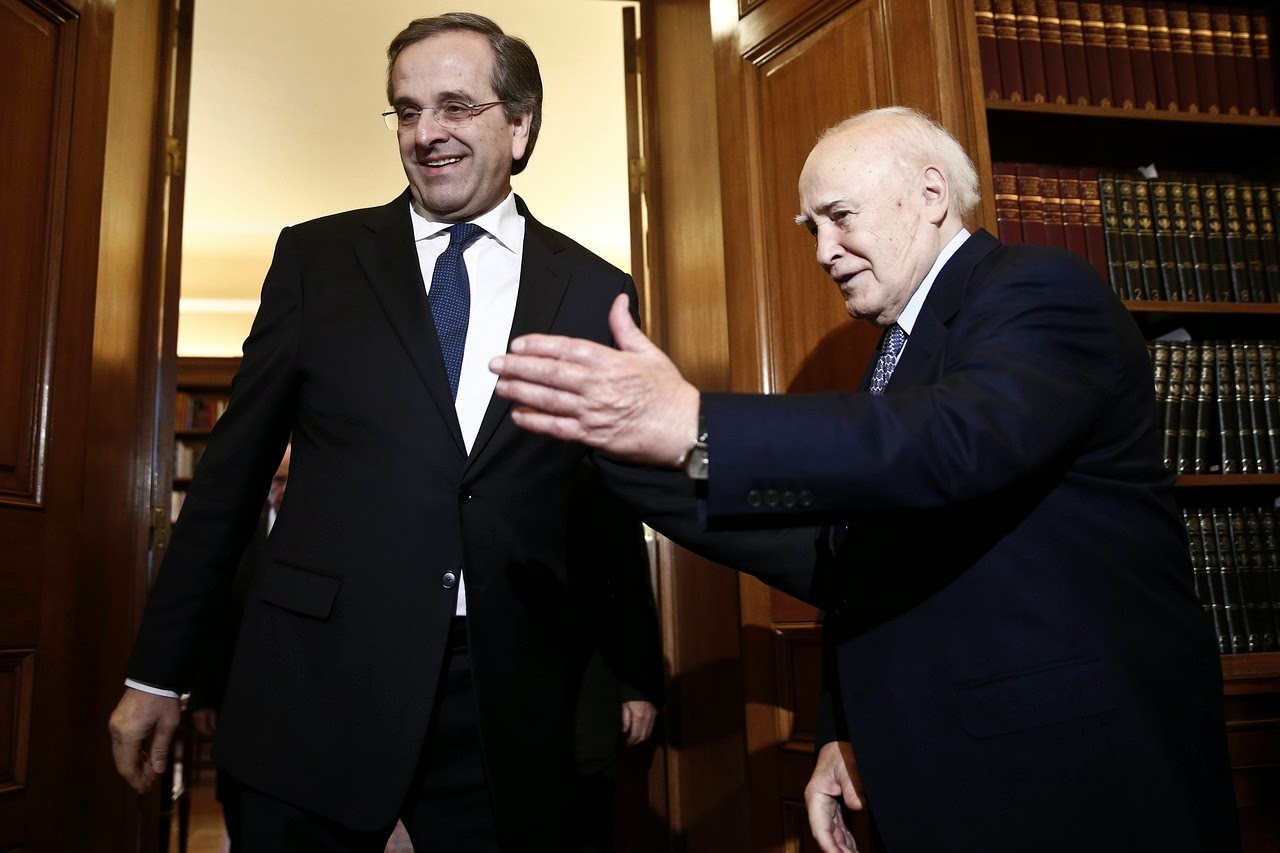 Prime Minister Antonis Samaras formally requested the dissolution of Parliament on Tuesday, marking the beginning of a monthlong election period that the government has already started to frame as a referendum on Greece’s future in the eurozone.

Parliament’s failure to elect a new president in a third and final vote this week has forced Greece to hold early national elections. The elections are scheduled to be held on Jan. 25, some 18 months ahead of schedule.