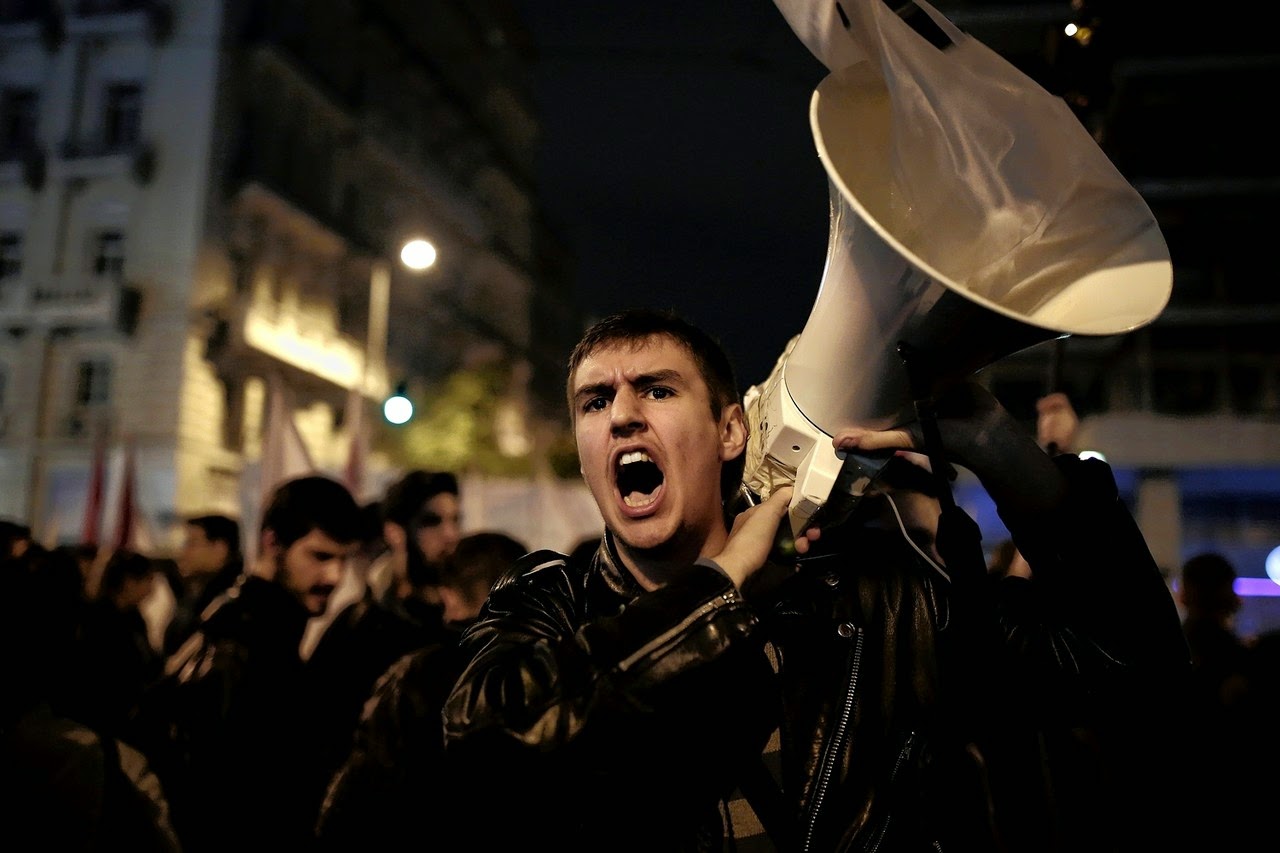 Greece’s latest drama has the potential to turn into a tragedy. Six months ago, the country seemed to be past the worst and there was widespread optimism among policy makers and the markets that the overhauls had laid the foundations for an investment- and export-led recovery.

Foreign investors had snapped up Greece’s first government-bond issue since the start of the eurozone debt crisis and had poured fresh capital into the banking system.

The long-stalled privatization program was attracting serious expressions of interest from global companies and hedge funds, and private-equity groups were on the hunt for bargains.

The mood today is rather different. If anything, the economy has outperformed expectations, growing 0.7% year-to-year in the third quarter, the fastest growth of any eurozone member, boosted by tourism.

Next year, Athens expects growth of close to 3%. Unemployment is finally falling and the country is delivering both a primary-budget and current-account surplus. Posted by Yulie Foka-Kavalieraki at 11:52 PM