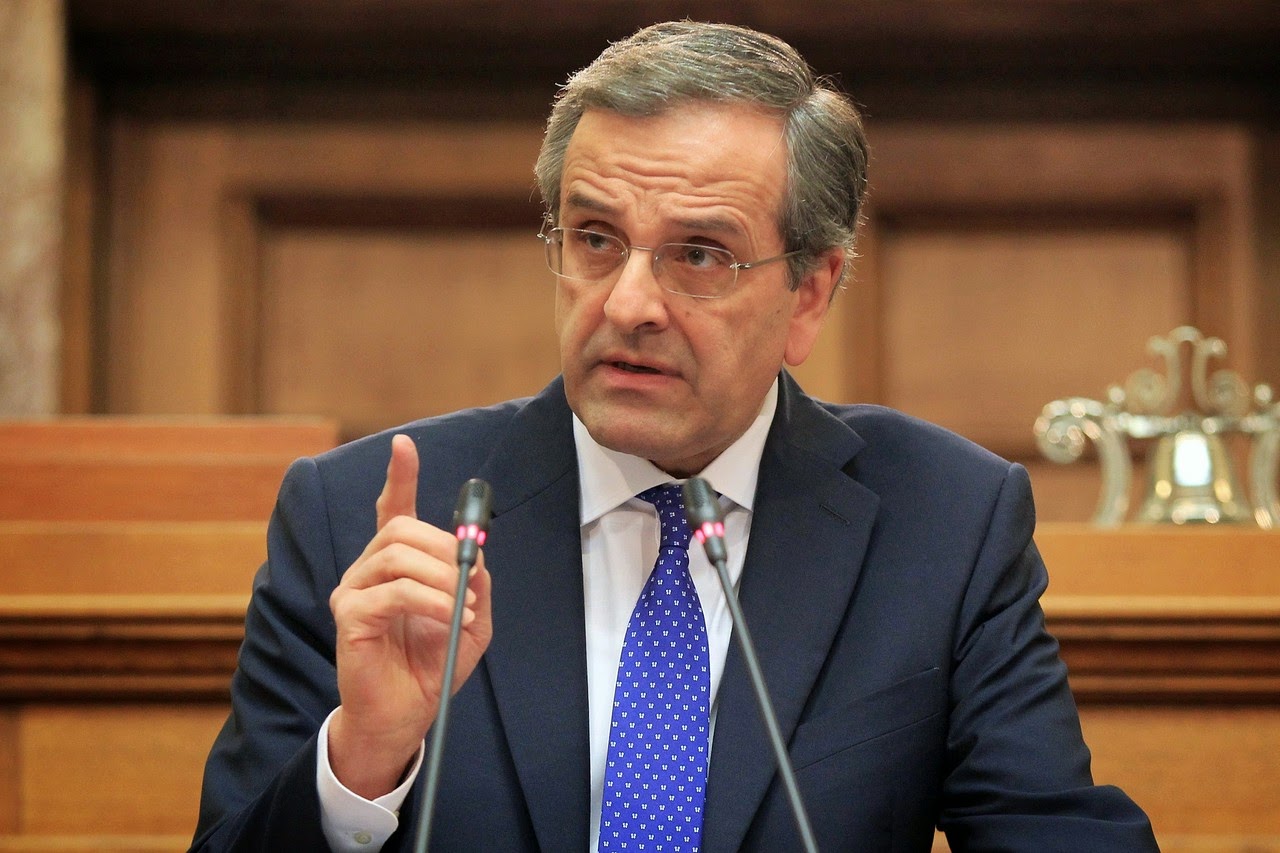 Stock markets took a tumble last week as the announcement of a snap presidential election in Athens triggered fears about how lasting Greece’s reform-and-recovery drive will be. This panic about democracy is instructive.

The vote for the ceremonial role of president, which will likely take three rounds of balloting in the parliament over the next few weeks, has become a test of confidence in Prime Minister Antonis Samaras. He will be forced to call a snap parliamentary election next month if he can’t secure 180 votes in the 300-member body for his preferred candidate by the third round. He needs support from 25 independent members to hit that threshold, and he’s not certain to get it. If he fails, voters will elect a new parliament at the end of January.

Mr. Samaras’s decision to call the presidential election that threatens his government appears to be a gambit to neutralize the increasingly popular far-left Syriza party, which promises to undo painful reforms and force creditors to take bigger haircuts on Greek debt. With negotiations for Greece’s exit from its bailout looming, Mr. Samaras seems to hope voters will return his unpopular government to power rather than risk further chaos by handing Syriza power for the exit talks.