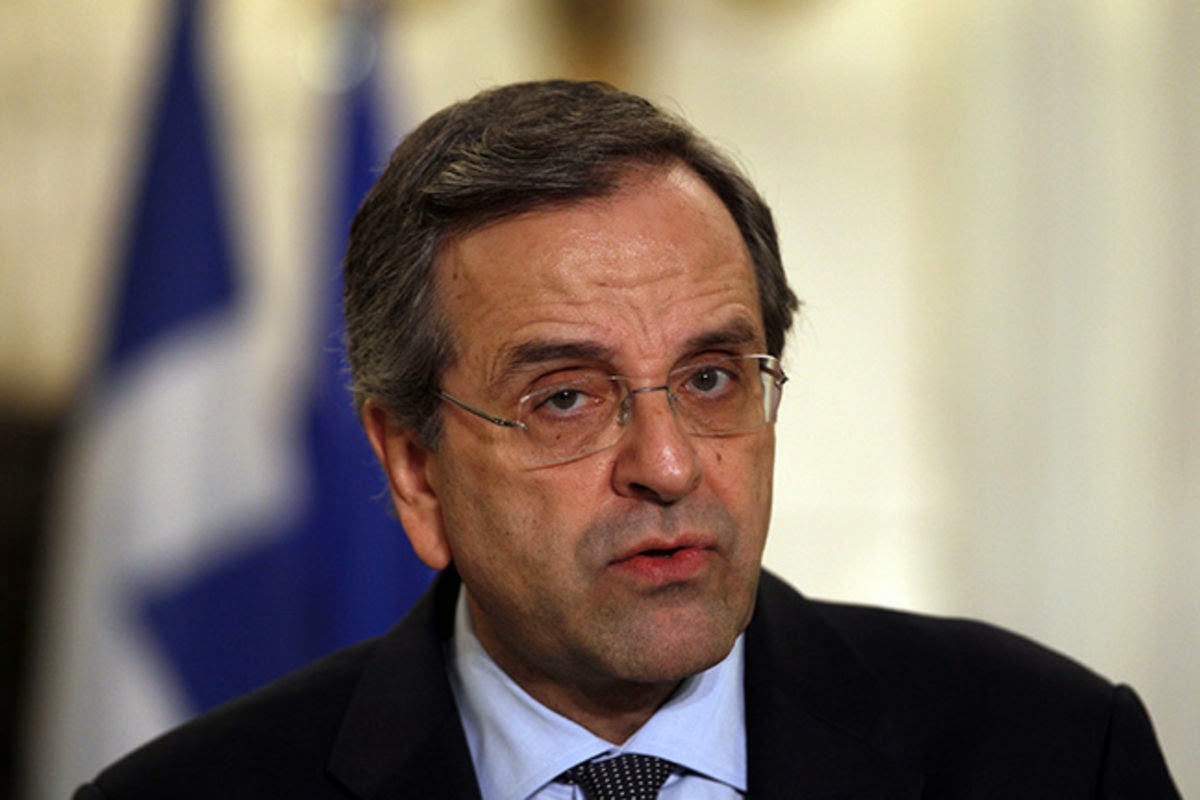 In the second of three attempts, 168 lawmakers in Greece’s 300-seat chamber voted for Samaras’s nominee, Stavros Dimas, short of the required 200 ballots. Samaras’s calls for consensus during the weekend didn’t lure enough opposition lawmakers to add to his coalition’s 155 votes.

Attention now turns to the final attempt on Dec. 29, when Samaras needs a narrower majority of 180 votes to elect Dimas. Failure will dissolve parliament and lead to early elections. The prospect of an early vote has spooked markets, evoking memories of the financial crisis in 2012 when Greek’s euro membership was in jeopardy. Polls showed anti-austerity opposition party Syriza ahead of Samaras’s New Democracy.

“There are about five more lawmakers that could vote Dimas in the final vote on Dec. 29,” said Aristides Hatzis, an associate professor of law and economics at the University of Athens. The government could gather “a maximum of 175 votes” in the next vote, but will have great difficulty “if it insists on Dimas’s candidacy,” Hatzis said in a phone interview after the vote today.