Eurozone’s weakest link is the voters 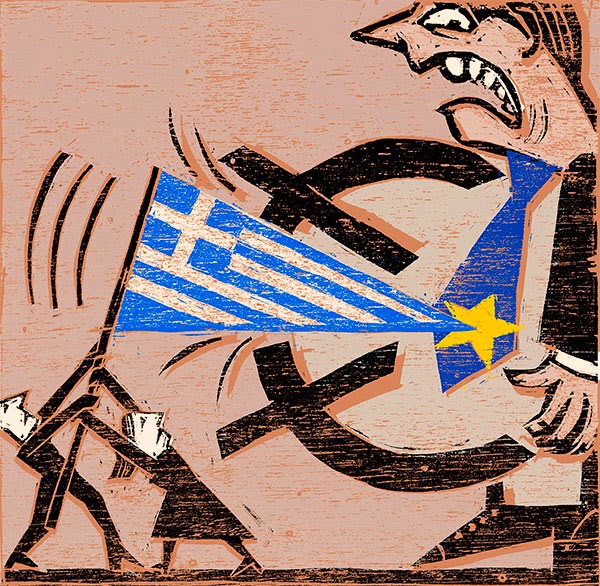 The euro crisis is back. An election in Greece next month and the probable victory of Syriza, a far-left party, will frighten politicians and investors. Once again they will be engaged in a grim discussion of a connected series of possible horrors: debt-default, bank runs, bailouts, social unrest and the possible ejection of Greece from the eurozone.

It is somehow fitting that this crisis should break out at the very end of a year in which markets were lulled into believing that the euro crisis was essentially over. The cost of borrowing of debtor nations in Europe had fallen sharply, reflecting the widespread belief that the European Central Bank’s famous pledge to do “whatever it takes” to save the single currency has removed the risk of euro collapse.

That idea was always naive, as events in Greece are now illustrating. The weak link in the theory was European politics – and, specifically, the risk that voters would revolt against economic austerity and cast their ballots for “anti-system” parties that reject the European consensus on how to keep the single currency together.

If that consensus is broken the whole delicate house of cards of debt, bailouts and austerity begins to wobble. And that is what we are seeing in Greece now.