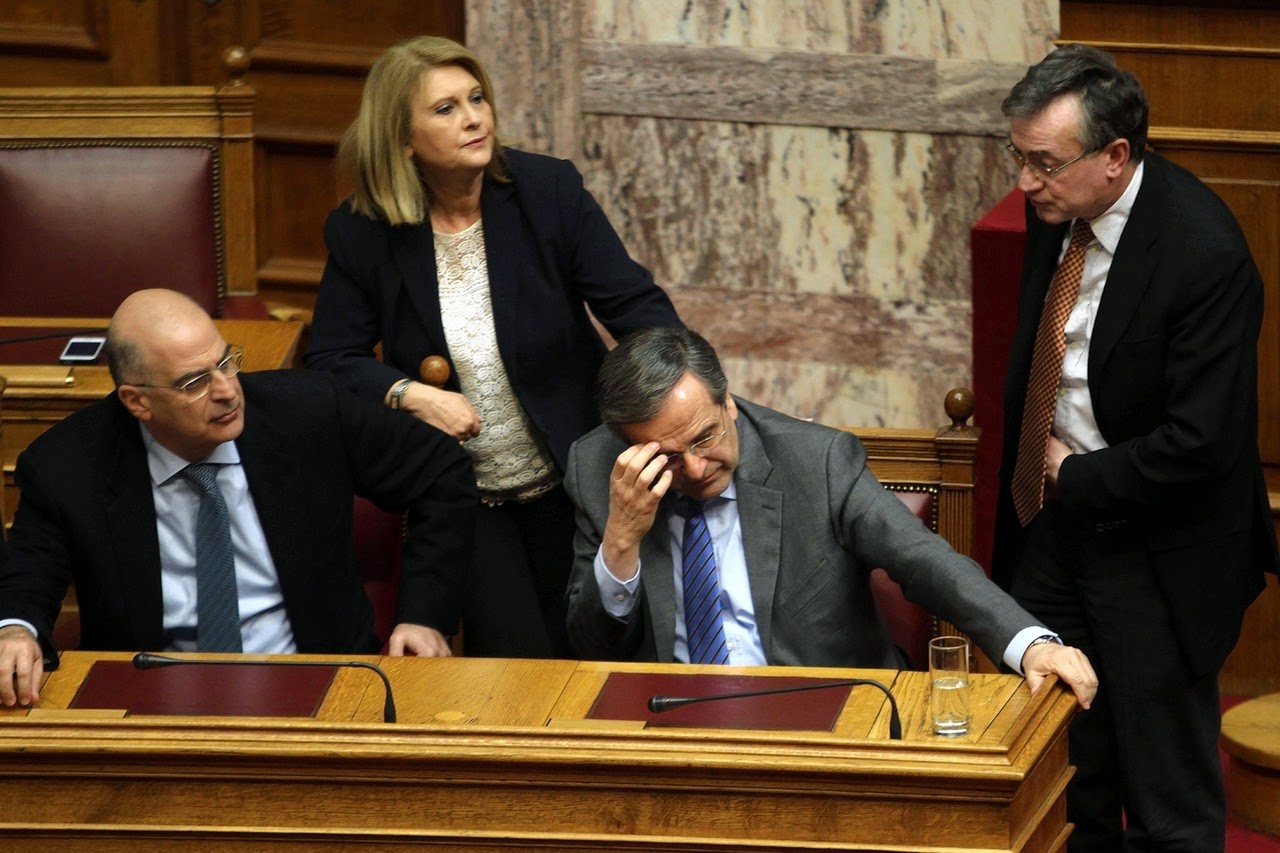 For retired nurse Spyridoula Kantere, the Greek government’s nail-biting struggle to elect a new head of state is just a sideshow to her own daily struggles.

The 78-year-old widow, who lost her only son a year ago to a protracted illness, has seen her pension slashed and can’t meet loan payments on her €100,000 ($122,000) of debt. She is appealing to the Greek courts for bankruptcy protection. But with thousands of other such requests now jamming the courts, her hearing won’t happen until sometime next year.

If Parliament fails next week in its third attempt to elect a new national president, Greece will head to national elections early in the new year. In that case, Mrs. Kantere plans to vote for the radical left Syriza party, in the hope that the opposition might offer her some salvation.

She isn’t impressed by evidence that Greece seems to be slowly emerging from its crisis, with its economy returning to growth and an end in sight to strict international oversight by international creditors.

“Things cannot get any worse,” she said, fighting back tears. “Greeks are searching the garbage to find something to eat. Shops are closing one after the other. Maybe in the end it would be better if someone else governed the country.” 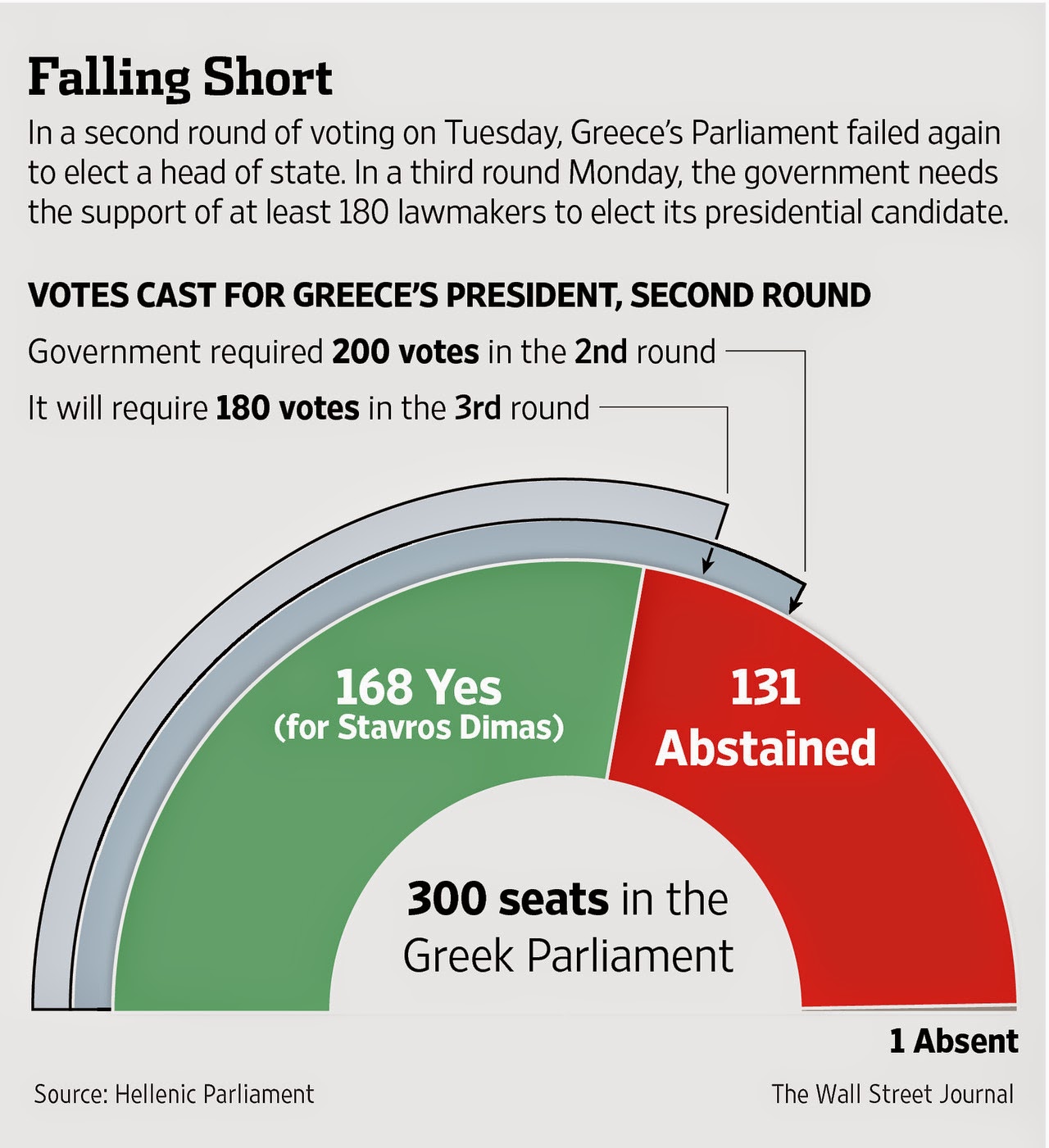 Posted by Yulie Foka-Kavalieraki at 8:41 AM