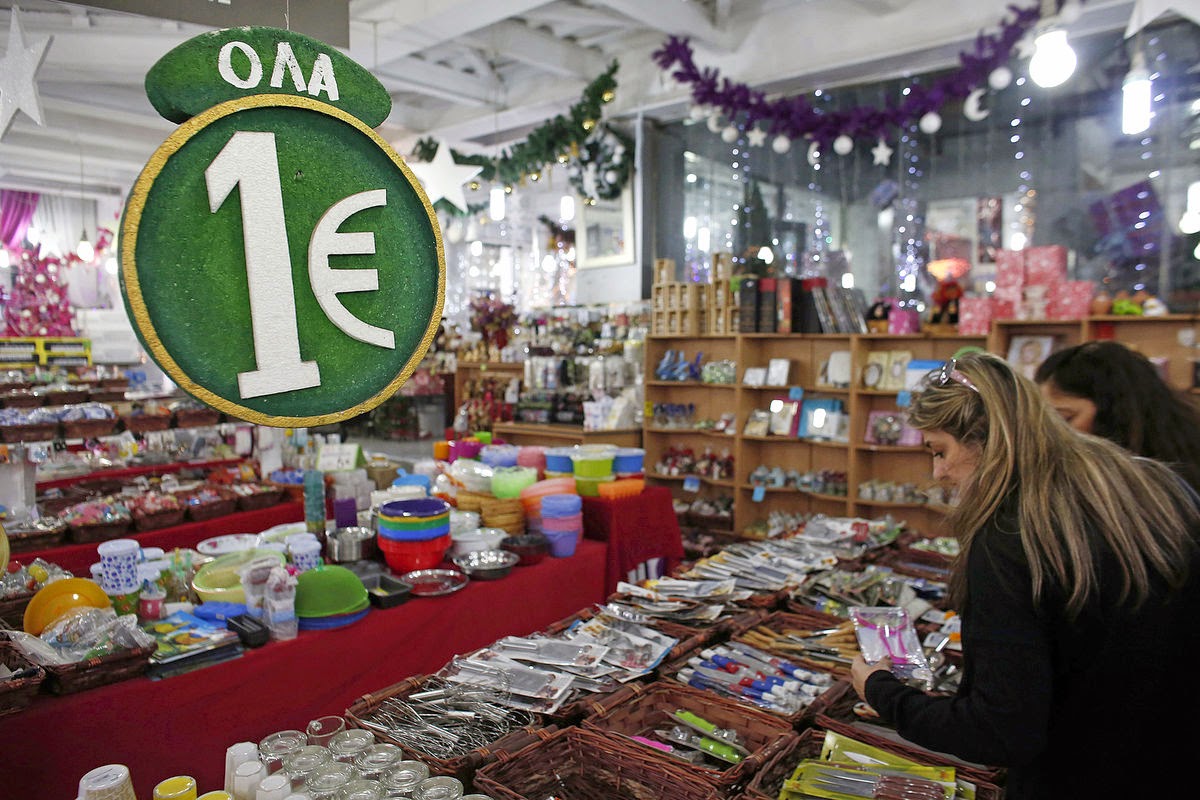 Greece’s government and its international creditors are deadlocked over a final round of measures required to release the last tranche of the country’s bailout, two people familiar with the negotiations said.

Prime Minister Antonis Samaras’s government is resisting pressure from the so-called troika of creditors for additional budget savings in 2015 of as much as 2.5 billion euros ($3.1 billion), said the people, who asked not to be named because the negotiations are private. The impasse risks leaving Greece without a backstop on Jan. 1 after the program ends, they said.

Troika representatives are furious because the Greek government has failed to come up with any concrete measures to plug the fiscal gap since euro-area finance ministers warned earlier this month about a lack of progress in Greece meeting its commitments, one person said. With the government in Athens refusing to concede there is a funding hole, the standoff means Greece may miss a Dec. 8 deadline for agreement on the steps required to unlock the aid and what comes after it, both said.