Greece’s Creditors Likely to Extend Its Bailout After Talks Fail 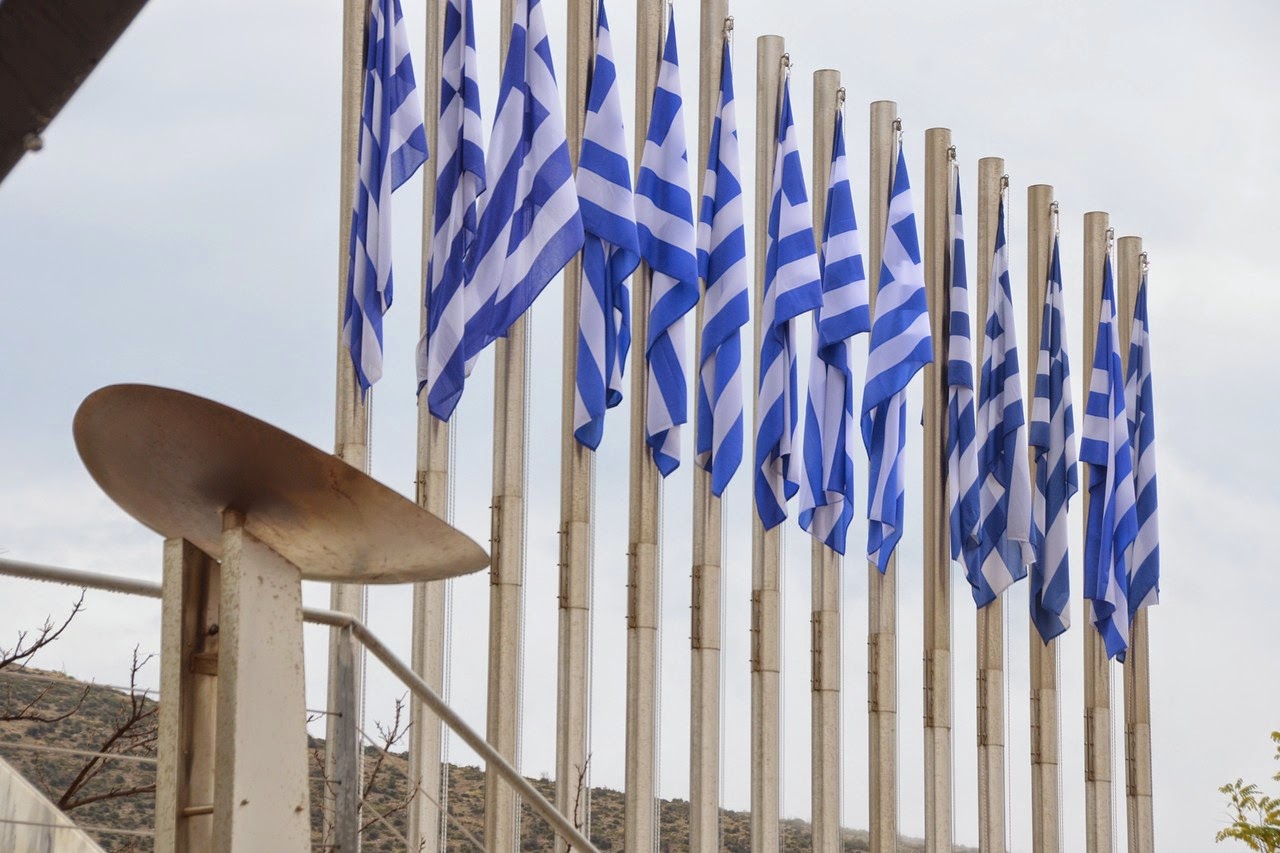 Greece’s international creditors are looking at extending the country’s bailout program by up to six months, two eurozone officials said Wednesday after two days of marathon negotiations with the country’s officials here failed to reach an agreement.

The country’s so-called troika of lenders—the European Union, the European Central Bank and the International Monetary Fund—is leaning toward a six-month extension of Greece’s current program, one eurozone official said.

The IMF and Germany, often aligned when it comes to the Greek bailout program, back the idea, a second official said.

The talks in the French capital, which began Tuesday afternoon and continued almost nonstop for 24 hours, were aimed at wrapping up the final review of the country’s austerity and reform program. They come as Greece fast approaches a year-end deadline to hammer out a new financing deal with creditors.

The financial markets have looked negatively on the possibility of Greece’s early exit from the program. In addition, Greek banks could be cut off from the European Central Bank’s cash lending if Greece is not under internationally approved supervision.