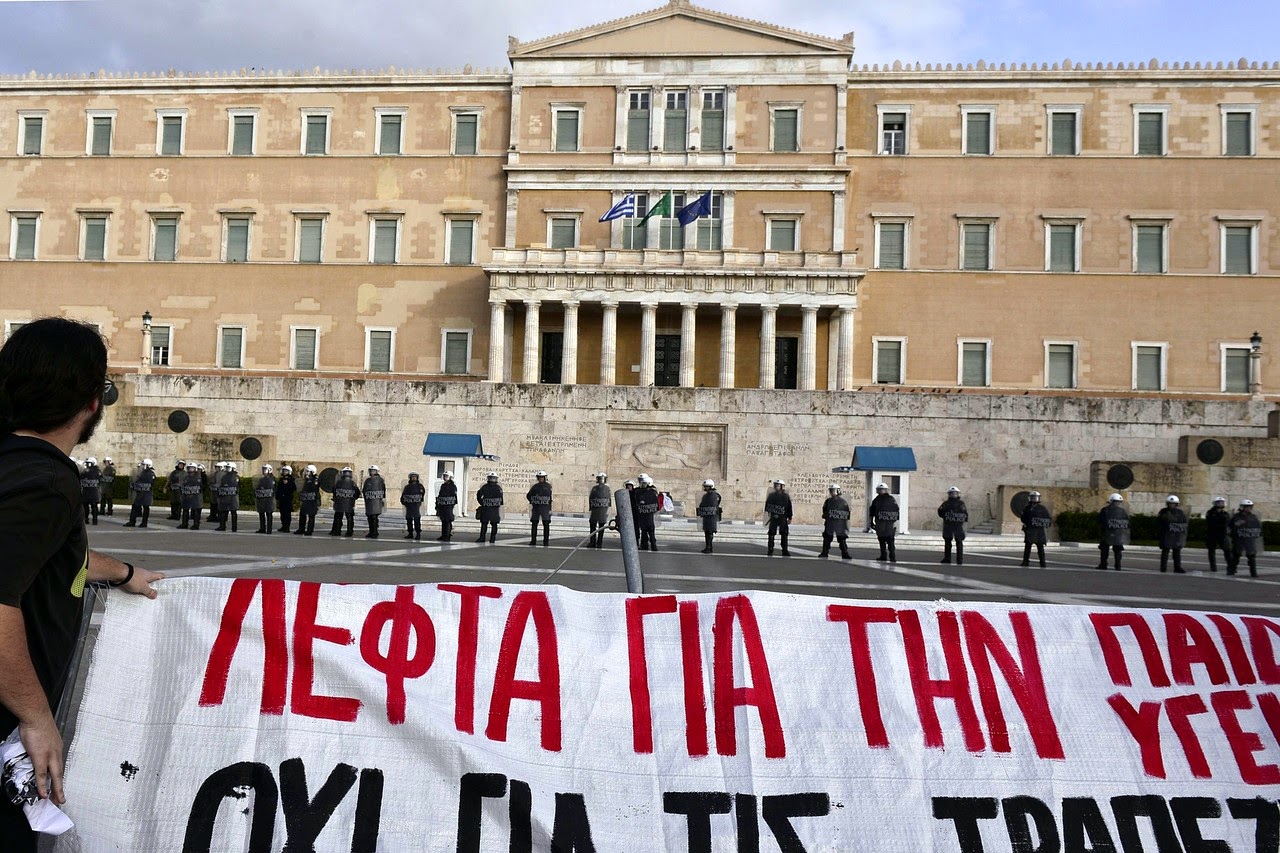 Greece has taken a further step in achieving a primary budget surplus for a second straight year, according to data released by the Finance Ministry Thursday.

Greece’s primary budget surplus, which doesn’t take into account interest payments, for the January to October period reached €2.4 billion ($3 billion), amounting to 1.3% of gross domestic product, in line with targets set by the Greek government and its international creditors.

Revenue for the 10 months hit €41 billion, below the €42.9 billion target, due to increased tax returns, the ministry said in a statement. Outlays, or government spending, were lower than expected at €43.7 billion.

More
Posted by Yulie Foka-Kavalieraki at 2:19 AM