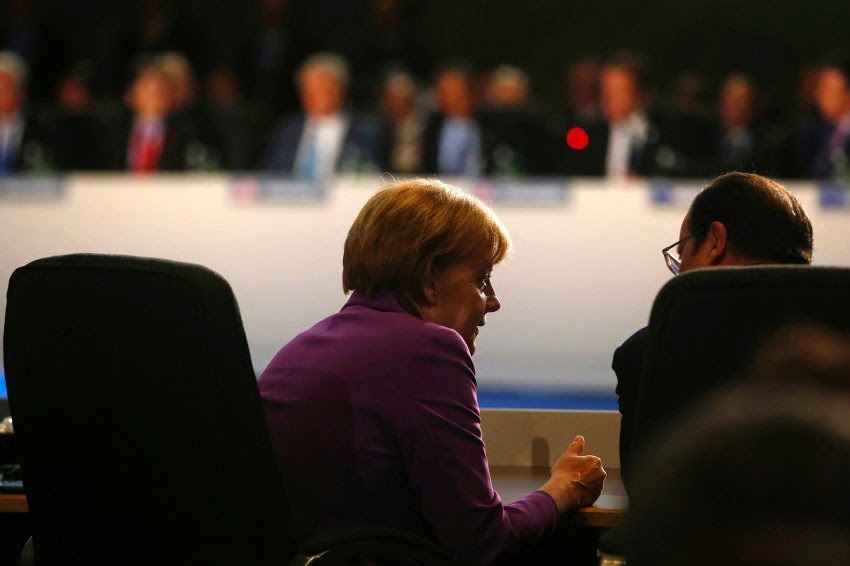 Following three hours of questioning at European Parliament, a visibly exhausted Pierre Moscovici switched to German in a final effort to assuage skepticism from certain members of European Parliament. "As commisioner, I will fully respect the pact," he said.

Moscovici was French finance minister from 2012 until this April and will become European commissioner for economic and financial affairs when the new Commission takes office next month. But can he be taken at his word? There is room for doubt.

In response to the unprecedented euro-zone debt crisis, the European Union agreed to strengthen its Stability and Growth Pact in recent years. Member states gave the European Commission in Brussels greater leeway to monitor national budgets and also bestowed it with rights to levy stiffer fines for countries that violate those rules. Smaller member states have already been forced to comply. Still, as German Chancellor Angela Merkel herself has told confidants, the real test will come when a major member state is forced to submit to the EU corset.

That time is now. And the big EU member state in question is France. The development is creating a dilemma for Merkel.