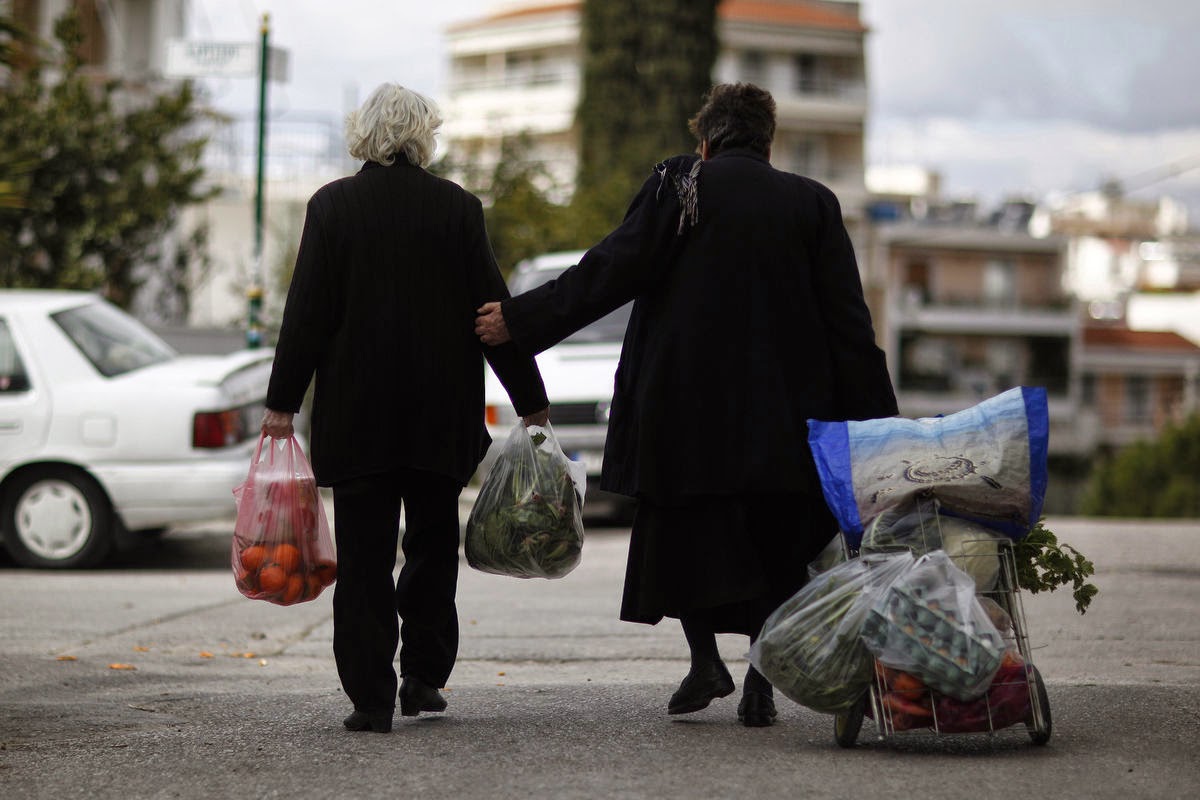 “The inability of Greek companies to repay their loans to banks and their dues to the state is clearly holding back Greece’s return to growth,” said the chief executive officer of Athens-based Nireus Aquaculture SA (NIR), a producer of sea bream, sea bass and processed fish. “It’s more necessary than ever for all parties involved -- banks, corporates and the state -- to agree on an arrangement.”

As Greece and its euro-area creditors meet tomorrow to prepare for talks on repayment terms for its public debt, a less-visible crisis is looming on another front: bad debts of households and companies. The borrowings, amounting to about 90 percent of Greece’s gross domestic product, are weighing on the country’s hopes of recovering from the steepest and longest recession on record.

“Some of this debt can never be recovered and should be written off,” said Panos Tsakloglou, a professor at the Athens University of Economics and Business who was Greece’s representative in the working group of senior euro-area finance ministry officials until June.