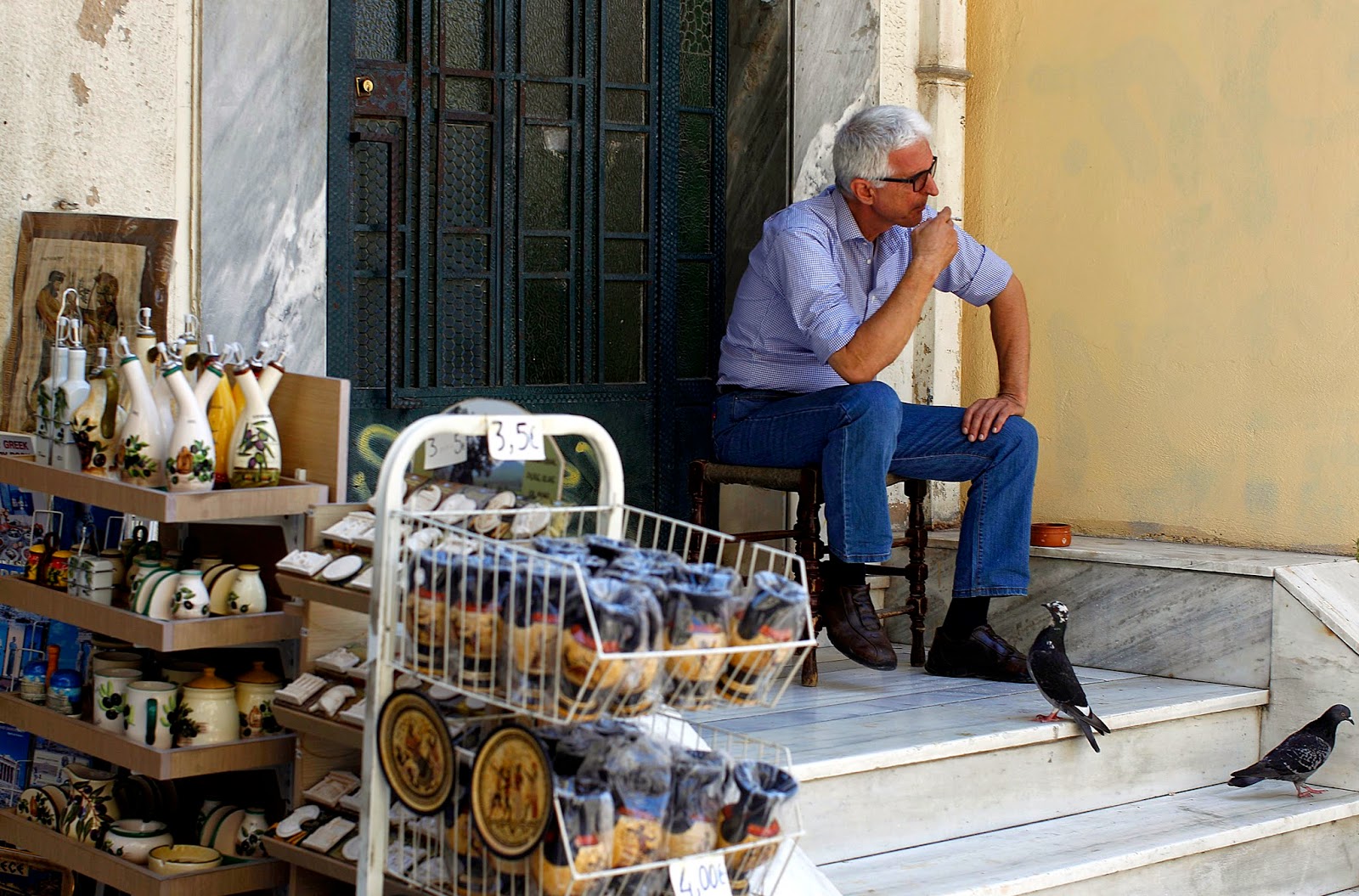 As Prime Minister Antonis Samaras tries to convince Angela Merkel that Greece can handle an early exit from its bailout program, bond and stock investors offer contrasting verdicts on the health of the country’s economy.

Even after a sell-off this week, Greek debt delivered the highest returns among sovereign securities so far this year, based on Bloomberg World Bond Indexes, jumping 27 percent. At the same time, the trend in the country’s equity market is less encouraging. Having surged 28 percent last year, the benchmark Athens Stock Exchange Index has lost 6.4 percent during 2014.

“There is progress and determination in some areas, like reform of the public administration, but elsewhere, the momentum is problematic,” said Kevin Featherstone, a professor of contemporary Greek studies at the London School of Economics. “Greece’s path would be eased by continuing external support, but Samaras needs to show that the country can be freed of the troika well ahead of possible elections in spring 2015.”

Samaras came to power in June 2012 on a pledge to keep his country in the euro area, a strategy which culminated in April when Greece ended its four-year exile from the bond market. The yield on Greece’s 10-year bonds, which reached a record 44.21 percent in March 2012, has since plummeted and fell to 5.469 percent as recently as this month, less than Iceland or Mexico.