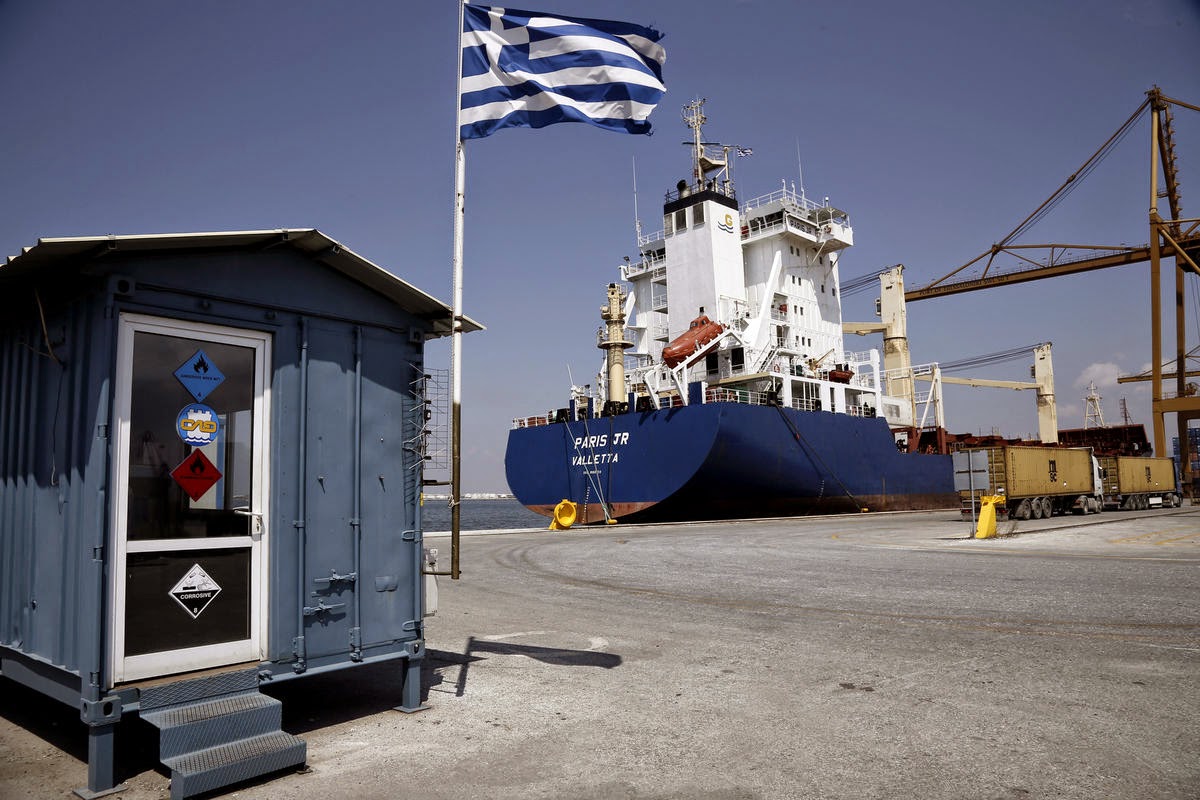 The curtain is coming down on Greece’s star turn with international equity investors.

Among the best-performing Europe gauges in 2013 after the government carried out the world’s biggest-ever debt restructuring, Greece’s ASE Index has become one of the worst, slumping 21 percent as lenders from Piraeus Bank SA to Eurobank Ergasias SA tumbled. Drops are trimming returns that approached 200 percent starting in June 2012 amid investments from hedge funds such as Paulson & Co. and Third Point LLC.

Equities with valuations triple the rest of Europe have come too far to be justified by an economy that is poised to emerge from a six-year recession, says Peter Garnry, head of equity strategy at Saxo Bank A/S. Investors are looking elsewhere in emerging markets for bargains as sanctions hitting Russia, Greece’s biggest trading partner, disrupt businesses.

“Greece was the trade last year, but I don’t think it’ll be the trade next year,” Garnry said in a phone interview from Hellerup, Denmark. “Investors looking for good returns should look elsewhere.”