Spending Spree: Anger with Greek Shipowners on the Rise 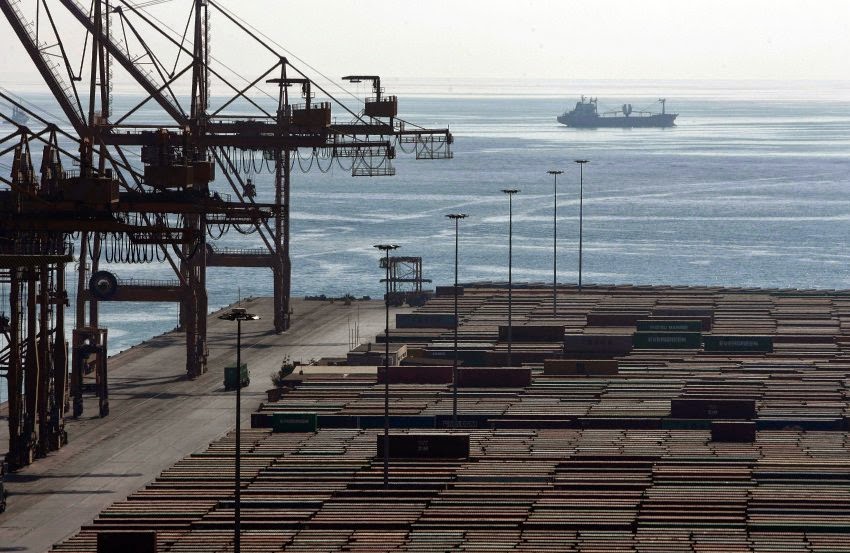 The Greek economy continues to suffer, but the country's shipowners are spending as though there were no crisis. Once popular, Greece's shipping companies are now widely reviled.

There was a time when Greece's shipowners adorned the covers of gossip magazines and ran football clubs, secure in the affection of millions of fans. But these days, men like Theodoros Veniamis, one of the richest shippers in the country, need personal protection. Many don't leave home without it.

On the list of Greeks hated by their countrymen, shipowners have almost reached the top; only politicians are more reviled. They are threatened by radical leftist groups and even physically attacked. There have also been attempted kidnappings. In at least one case, a family of a shipowner paid millions in ransom.

Shipping magnates in Greece are considered greedy and unscrupulous. According to international analyses, at least €140 billion of shipping industry money has gone untaxed since 2002, a sum that would reduce the critically indebted country's financial obligations by almost half. In Switzerland alone, there is thought to be up to €60 billion in Greek funds, mostly belonging to shipping companies. They were partly accumulated legally, thanks to a web of special regulations allowing tax exemptions for ship owners, and partly illegally, through outright tax evasion. In the past year, Viktor Restis, a shipping company owner, was arrested under suspicion of money laundering.