Greece Wars With Courts Over Ways to Slash Budget 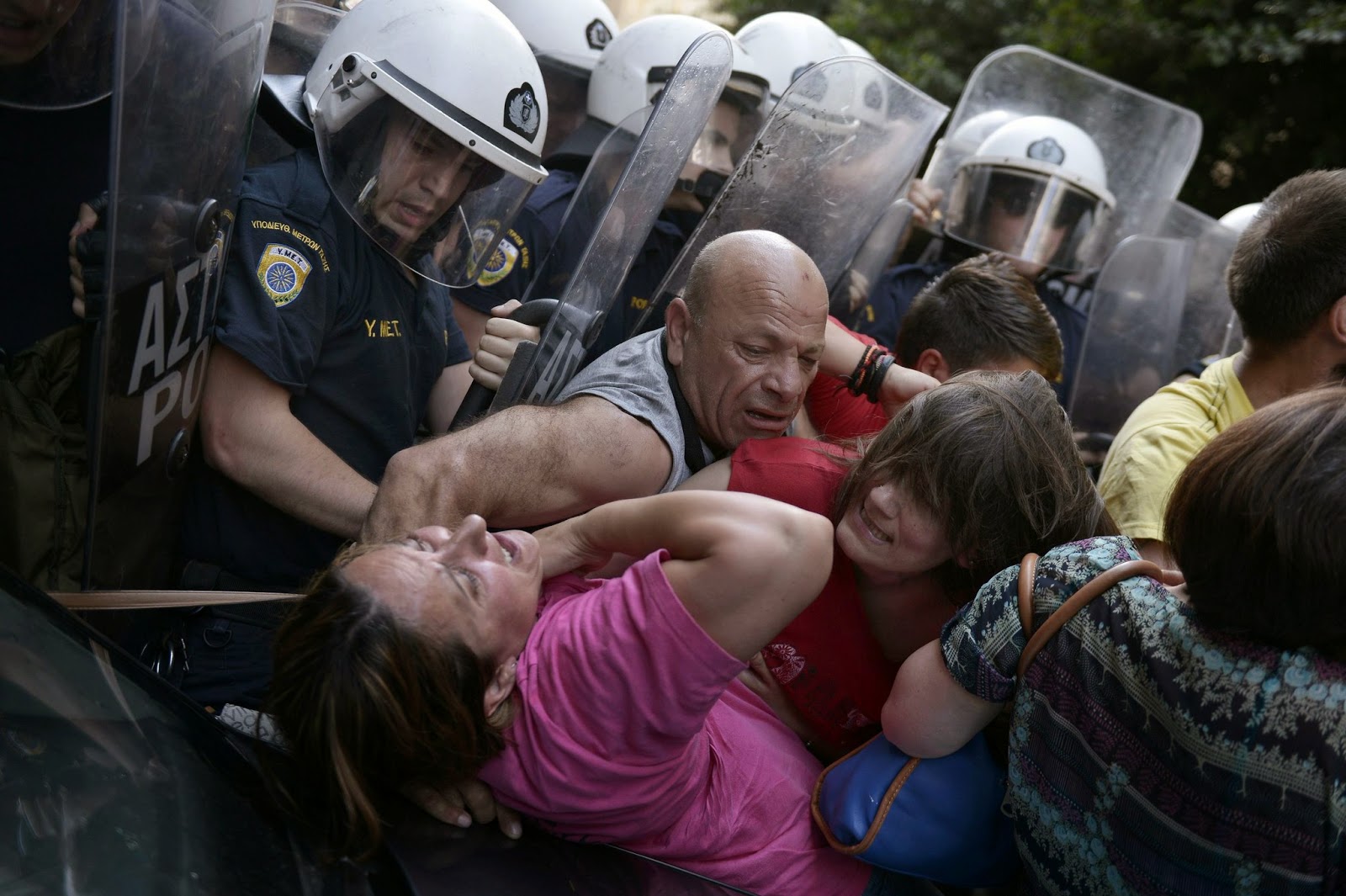 The Greek government has made a range of painful cuts to salaries, pensions and jobs for public workers over the last four years, saying they were needed to satisfy the demands of the international creditors that bailed the country out. But the Greeks hurt by those steps, and the nation’s courts, have a different idea.

Steadily, citizens groups — including police officers, university professors, cleaning workers and judges themselves — have challenged the cuts as illegal or unconstitutional. And in case after case, Greek courts have agreed, presenting a nearly existential question for the government: Can it actually shrink the state?

The mounting pile of judgments has now become a serious obstacle to the austerity drive of Prime Minister Antonis Samaras, with the International Monetary Fund warning this week that the “adverse court rulings” threaten to undo the country’s reforms, which its creditors are scheduled to begin reviewing in July.

Coming just as an embattled Mr. Samaras tries to convince citizens and investors that Greece is finally turning a corner, the rulings threaten to punch a gaping hole in the finances of the government. Besides potentially having to reverse many of its public-sector layoffs, Greece could be obliged to scramble for one billion euros, about $1.35 billion, in back pay.