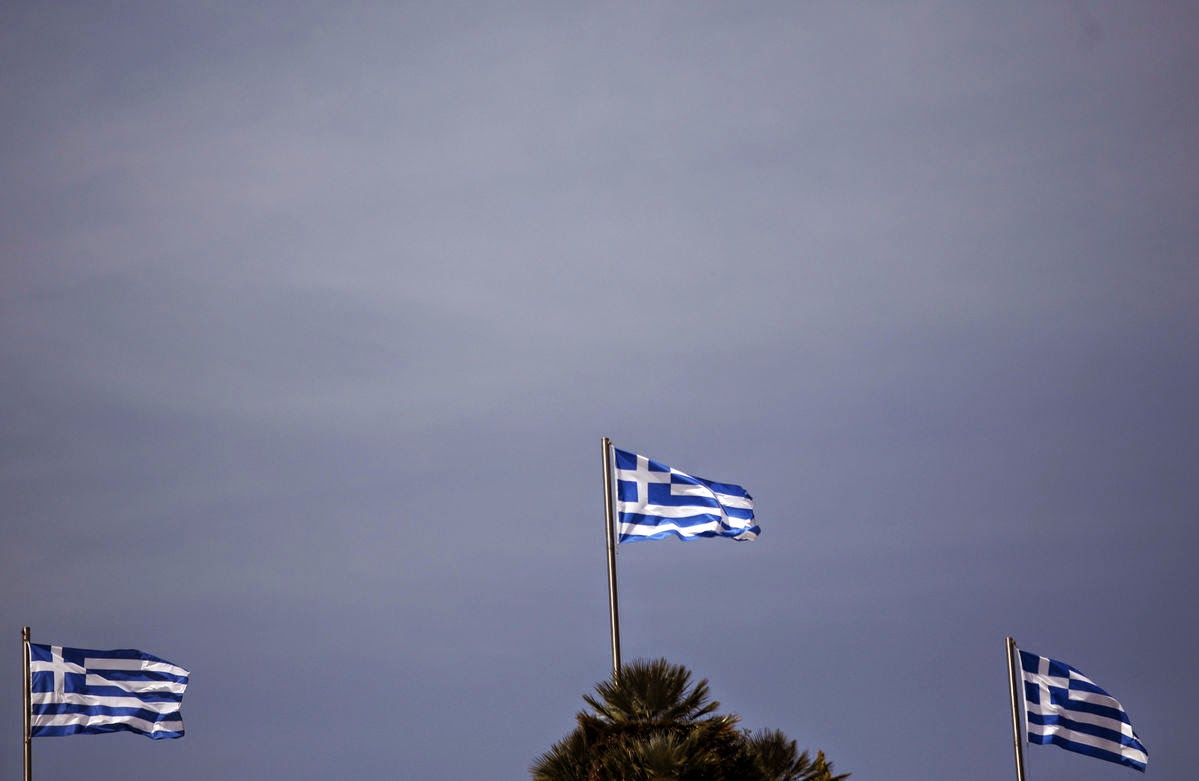 The world’s largest investors are putting their trust in Greece’s government bond market as record-low yields across Europe compel them to invest in the country that sparked the region’s sovereign debt crisis.

“All the different euro-zone countries have different challenges and those facing Greece are among, if not the most, serious,” Robert Tipp, the Newark, New-Jersey based chief investment strategist at Prudential’s fixed-income unit, said in a telephone interview on June 12. “But there are a couple of things that Greece has in its favor in terms of the bond market. The relative value is attractive and the likely long-term course of these bonds is favorable.”

Greece returned to international markets after four years in April, selling 3 billion euros ($4.1 billion) of five-year securities and attracting bids in excess of 20 billion euros for the notes. Since then, yields on euro-area bonds have plummeted to record lows as the European Central Bank unveiled a package of stimulus measures to boost the region’s economy and combat the threat of deflation.