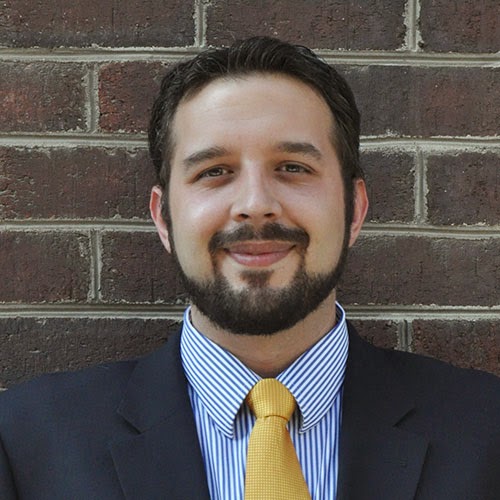 In ancient Greek mythology, Pandora’s Box was a container filled with evil. On May 25 Europeans went to the polls where they opened Pandora’s ballot box, which contained an evil long thought to be forgotten: a national socialist (Nazi) party.

The vote count revealed that three representatives of Greece’s Golden Dawn had been elected to the European Parliament. Many Europeans won’t draw the connection immediately, but soon these members of the most brutal, hateful, and bigoted political group the Parliament has seen in 35 years will be receiving tax-funded salaries.

Since its previous electoral success, of course, Golden Dawn has tried to hide its pro-Nazi past. But evidence of its worldview is abundant and irrefutable.

Golden Dawn’s rise from a tiny group of radical Hitler-sympathizers to the third largest party in Greece occurred when the Greek economy was collapsing. The origins of this crisis are well-known and well-documented: excessive borrowing, low productivity, corruption, and a profligate welfare state. At the height of the crisis the entire nation was angry; the people felt betrayed by their political elites. The Nazi party arose from the need to blame outsiders and to feel special.

More
Posted by Yulie Foka-Kavalieraki at 1:09 AM