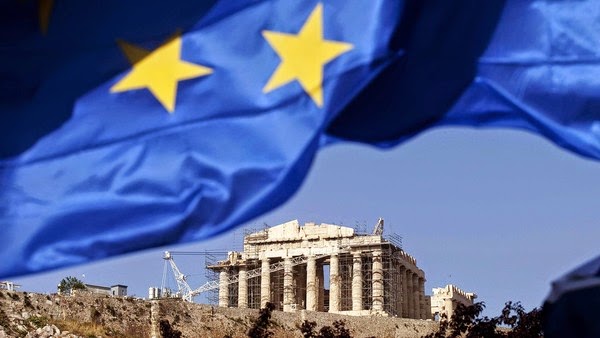 Every working day since the crisis struck, George Provo­poulos, the silver-haired governor of Greece’s central bank, summoned a small “emergency team” of aides to his offices at 6pm to review the health of the nation’s banks. What he was told on June 15 2012 was enough to make the courtly central banker blanch.

It was the Friday before a parliamentary election – the second national vote in as many months – and the country appeared to be edging towards panic. On that day, Greeks withdrew more than €3bn from their bank accounts, or about 1.5 per cent of the country’s entire economic output. The Bank of Greece had watched people moving money from their banks to their mattresses for nearly three years, but never on such a scale.

“In a matter of a few days, a full-blown banking crisis could have erupted,” Mr Provopoulos said in an interview. At that rate, Greece would run out of bank notes in a day or two.

Unbeknown to almost the entire Greek political establishment, however, a small group of EU and International Monetary Fund officials had been working clandestinely for months preparing for a collapse of Greece’s banks. Their secret blueprint, known as “Plan Z”, was a detailed script of how to reconstruct Greece’s economic and financial infrastructure if it were to leave the euro.

The plan was drawn up by about two dozen officials in small teams at the European Commission in Brussels, the European Central Bank in Frankfurt and the IMF in Washington. Officials who worked on the previously undisclosed plan insisted it was not a road map to force Greece out of the euro – quite the opposite. “Grexit”, they feared, would wreak havoc in European financial markets, causing bank runs in other teetering eurozone economies and raising questions of which country would be forced out next.