‘If the euro falls, Europe falls’ 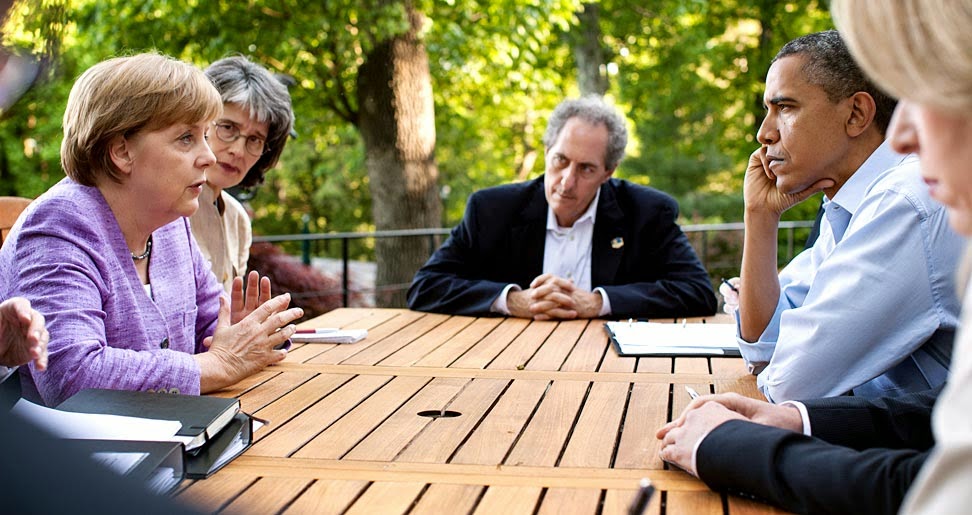 As soon as Angela Merkel was handed the piece of paper Barack Obama had just passed around the table, her guard went up. “What is this?” the German chancellor asked. “I haven’t seen this before.”

The US president characterised the paper as talking points he and his seven European counterparts in the room could rally around when the Group of 20 summit ended that afternoon in Los Cabos, Mexico.

Most of the items were concise recitations of what had been formally agreed. But the last point was something new, say officials who read the sheet: a full-scale endorsement of a plan that had only been informally shopped around the summit by the man sitting next to Ms Merkel – Mario Monti, the Italian prime minister.

The scheme, which Mr Monti and his closest advisers had been working on for months before the June 2012 summit, called for the European Central Bank to protect eurozone countries when they came under attack from financial markets by automatically buying their bonds.

Only “virtuous” countries that obeyed the EU’s budget rules would be eligible. But the Monti plan would ensure borrowing costs, which for Italy and Spain were again rising to dangerous levels, would be capped.

“We wanted to develop something that would not be dangerous for the control of the money supply in Europe, would not be offensive to German purism, would help concretely moderate the [bond] spreads, but could be earned only as a reward for virtue,” Mr Monti told the Financial Times.