From Greek Crisis, to Turnaround 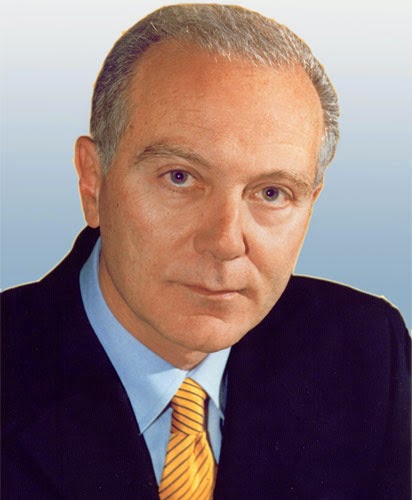 Several years ago a chorus of voices predicted that Greece would have to exit the euro zone. The doomsayers had it that Greece would not be able to make the fiscal and economic reforms needed to keep the country in the euro, nor would it be able to save its banking system in the face of an unprecedented sovereign-debt crisis. According to the doomsayers, attempts to bring down the budget deficit and restore competitiveness would lead to painful and politically unacceptable consequences, while a collapse of the banking system was inevitable. Recently, however, the sirens of doom have been silenced. How did that happen?

Since the onset of the crisis almost five years ago, the turn-around of the Greek economy has been remarkable. Last year the government booked a primary fiscal surplus of nearly 1% of GDP, after the primary balance swung from a deficit of 10.5% of GDP in 2009.

Since then, competitiveness—as measured by labor costs relative to those of Greece's trading partners—has improved by more than 30%. Competitiveness is also being promoted through structural reforms, which have increased the flexibility of labor and product markets. 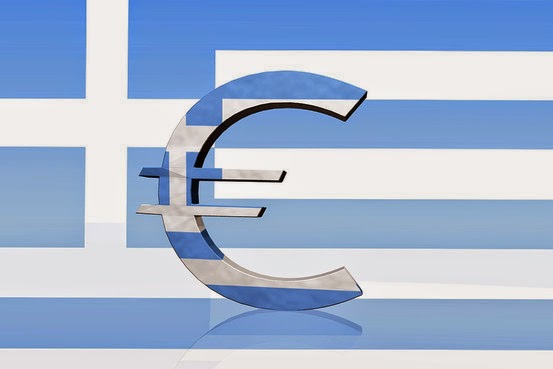 Posted by Yulie Foka-Kavalieraki at 8:32 PM