Is Greece really out of the woods?

Judging by this week’s successful Greek international bond placement, one could be forgiven for thinking that the Greek economy is finally out of the woods. For not only was the Greek government successful in placing EUR 3 billion in bonds at the lowest interest that Greece has enjoyed since the onset of the crisis in 2010, but it has found that its bond issue was six-times oversubscribed.

Before placing too much weight on the market’s apparently rosy assessment of Greece’s economic prospects, it is well to recall the market’s very poor track record in anticipating the Greek sovereign debt crisis. As late as mid-2009, the Greek government only had to pay as little as 18 basis points more than the German government did on its long-term bond issues. And it did so despite extraordinarily large domestic and external economic imbalances in the Greek economy that would soon lead to the largest sovereign debt default in history.

There are all too many reasons to think that despite the market’s present optimism Greece will relapse into crisis before the year is out. Among the more troubling of these reasons is that the Greek government has simply lost the political willingness to persevere with austerity and structural reform that might support an economic recovery. This has been all too apparent in the government’s protracted negotiations with the troika over the last review of the IMF-EU program. And it will become even more apparent should Greece exit the IMF-EU program and no longer be under the troika’s tutelage. 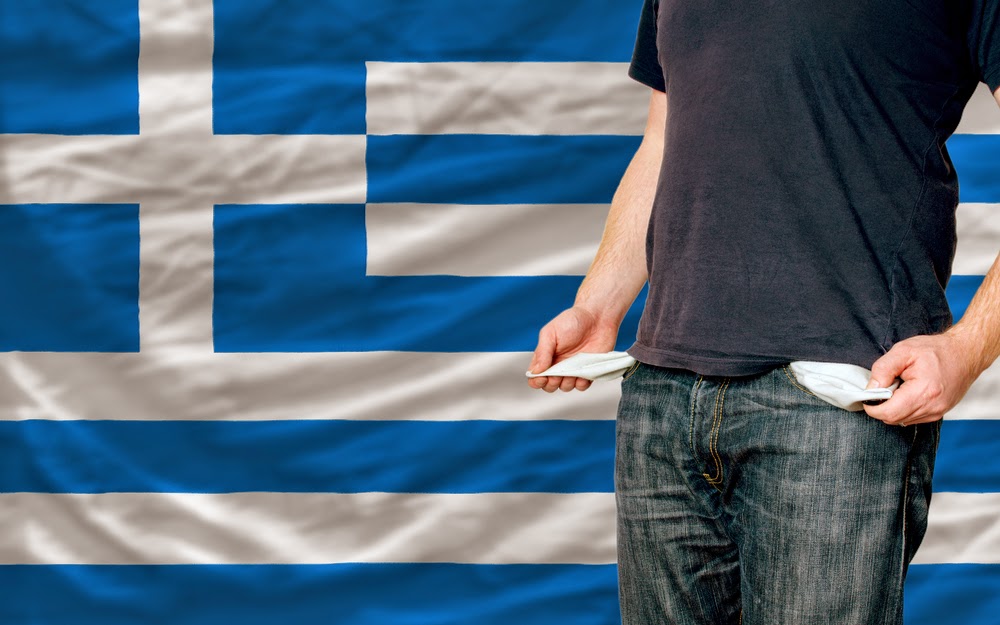 Posted by Yulie Foka-Kavalieraki at 6:54 PM