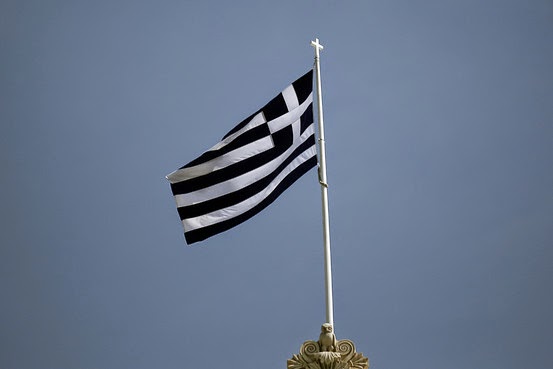 Two years ago, Greece was forced to restructure its debts to avoid a default. Now it’s on the verge of making a bond-market comeback.

Earlier this week, the Greek finance minister Yannis Stournaras said the country would issue its first long-term bond since its international bailout by June. Some analysts reckon the deal could come sooner rather than later.

Commerzbank’s rates strategists said a likely upgrade of Greece by credit rating company Moody’s Investors Service on Friday “could do the trick” for the Greek debt agency “to dip a toe into the primary market over the next weeks, possibly as early as next week.”

Any deal would underscore what has been a remarkable turnaround for Greece, a country that many doomsayers had confidently predicted would exit the euro zone as it struggled to cope with mounting debts. Its debt pile was still at 175.6% of gross domestic product at the end of 2013–by far the highest in the euro zone. Even so, the planned bond sale is likely to be well received. Greece’s 10-year bonds were trading with yields a nudge above 6% Friday according to Tradeweb, the lowest since 2010. They were trading above 30% as recently as 2012. Yields fall as prices rise.