For Bond Investors, Greece Is The Word 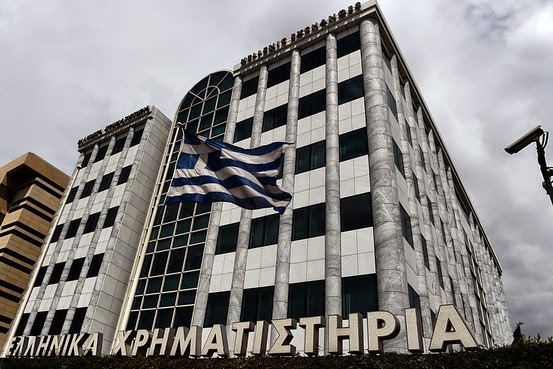 Not only have investors forgiven Greece for its sovereign debt default only two years ago, but they seem to have forgotten that many of the same economy’s problems persist.

Indeed, the scale of investors’ collective charitableness and amnesia towards what was until recently a market pariah is only made starker by the fact that Sweden couldn’t offload the whole of Wednesday’s bond issue.

Greece raised 3 billion euro in five-year bonds at a 4.95% yield, amid 20 billion euro of orders from 550 accounts. Sweden’s 3.5 billion krona 2025 government bond issued this week only received 3.31 billion krona in bids at an average yield of 2.25%.

Around the time of the default, Greek 10-year yields were hitting 30%. What a difference a couple of years makes.

The difference isn’t just Greece’s economic fundamentals, though they have changed somewhat for the better. The depression is expected to bottom this year, with the economy returning to modest growth of 0.6% after contracting 3.7% in 2013 and 6.4% in 2012.