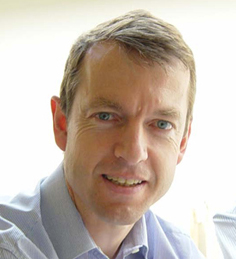 The euro crisis seems to be largely over. Risk premiums continue to fall across the board, and two countries – Ireland and Portugal – have already exited their adjustment programs. They can now finance themselves in the market, and their economies seem to have started growing again.

By contrast, Greece is still having problems fulfilling the goals of its adjustment program and is engaged in seemingly endless negotiations over yet another multilateral financing package. The problem can be summed up in one word: exports (or, rather, lack of export growth).

The news from Greece these days has been dominated by the announcement that the government achieved a primary budget surplus (the fiscal balance minus debt service) in 2013. For the first time in decades, the Greek government has been able to pay for its expenditure with its own revenues.

This is indeed a milestone. But another, much more important news item has received much less attention: Greece exported less in 2013 than in 2012.