What's next for Greece's economy? 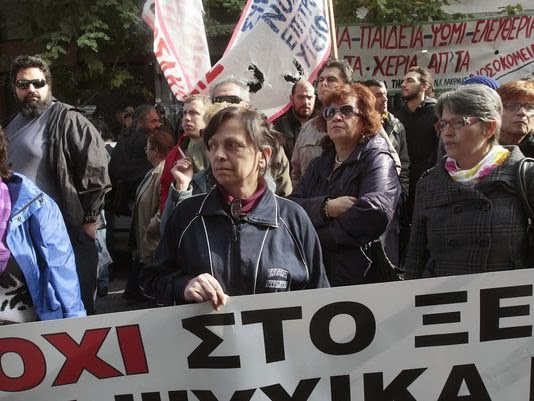 The deep six-year-long depression in Greece appears to be bottoming out.

While the Greek economy is on track to shrink 4% this year, a recovery to flat or modest growth could occur in 2014. The good news is that the government that emerged from the second of two elections in 2012 has been stable and there is no longer talk of Greece exiting the common currency.

But the social cost of the austerity demanded by creditors has been enormous. Living standards have plummeted. Unemployment exceeds 25% and the Greek economy is 25% smaller than it was before the crisis.

Has the adjustment been worth it?

Yannis Ioannides, an economics professor at Tufts University outside Boston, says yes but believes the changes required to restore competitiveness have only just begun. He faults the government for weak leadership and putting the burden of adjustment on the poor instead of the rich, who for example, "are the biggest tax evaders."

"Reforms," says Ioannides, "have been legislated but not implemented." There's been almost no privatization of state assets.

More
Posted by Yulie Foka-Kavalieraki at 8:12 AM