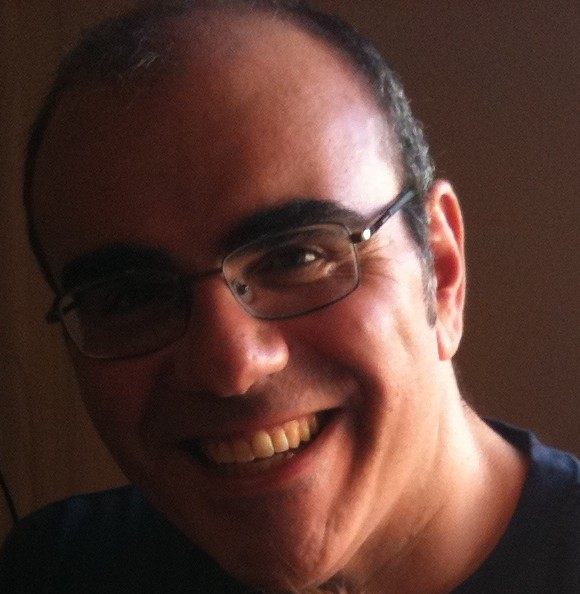 During its tumultuous history modern Greece has always managed to be part of the winning alliances. Right after its independence Greece was attached to the powerful British Empire. In the two world wars Greece was an energetic ally of the western powers. After a ferocious civil war it saved itself from becoming the southern part of the iron curtain and during the Cold War it was a member of NATO and an ally to the U.S. These alliances (despite their predicaments) helped Greece to realize two dreams: national integration and economic development (from 1929 to 1980 Greece had an average rate of growth of 5.2 percent).

Konstantinos Karamanlis, a leading 20th-century Greek politician, once said that Greece was an integral part of the West, and he proved this by persuading European leaders that Greece should join the European Communities in the 70s. In 2008 Greece was already a member of every privileged group: the O.E.C.D., E.E.C., the E.U. and finally the euro zone.

Many Greeks perceive this crisis as the fault of Europe; that the E.U. is to blame for cheap loans, that the euro zone makes Greek industry less competitive, that Germany’s trade surplus is responsible for others' consumerism. These negative, sometimes paranoid and almost always misinformed sentiments toward Europe have been exacerbated with the implementation of a cruel austerity program that has been both unfair and inefficient.

See also
Posted by Yulie Foka-Kavalieraki at 12:58 AM