I.M.F. Shifts Its Approach to Bailouts 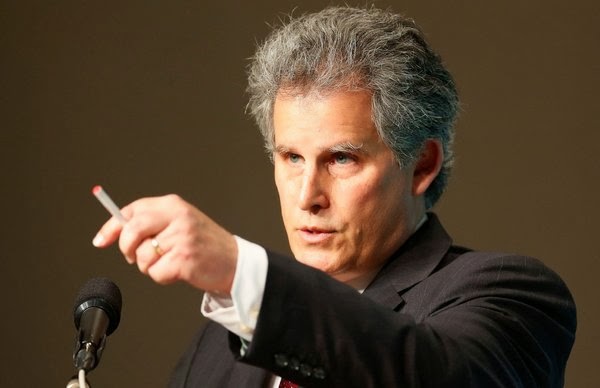 The International Monetary Fund, convinced that Europe erred in forcing debtor countries like Greece and Portugal to bear nearly all the pain of recovery on their own, is pushing hard for a plan that would impose upfront losses on bondholders the next time a country in the euro area requests a bailout.

Scarred by its role in misjudging the depth of the Greek recession and rebuffed in its attempt to get European governments to write down their Greek loans, the I.M.F. is advocating a more aggressive approach to debt restructuring to try to ease the rigors of German-style austerity.

But the proposal — which is still being hashed out behind the scenes by top economists and lawyers at the fund — is encountering stiff resistance, not just from the powerful global banking lobby, but also from European policy makers, and more recently, the United States government, which is the I.M.F.’s largest financial contributor.

Indeed, despite tough talk on both sides of the Atlantic about making bond investors share the cost of bailouts with taxpayers, the world’s largest economies seem to have accepted the dire warnings advanced by investors and bankers that the I.M.F.’s proposed new approach would badly roil still-fragile credit markets in Europe.