Can the Greek Center Hold? 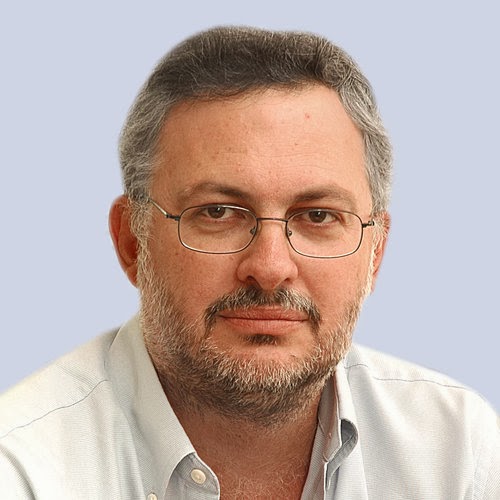 The brutality of the crime would be shocking anywhere: the gunman walked up to three young men, all members of Golden Dawn, on a busy neighborhood sidewalk and fired 12 bullets in seven seconds, finishing off two victims with bullets to the head and leaving the third seriously wounded before escaping on a motorcycle driven by an accomplice.

It is hard to imagine many other countries — especially mature Western democracies — where the murder of two rank-and-file members of a relatively small political party could raise serious fears of political instability and national division. Yet this is how precarious things have become in Greece, as the country labors through its sixth year of recession and the third year of an economic recovery program that is long on austerity and short on growth. Political and social tensions feed off current misery and draw on deep historical roots of division.

“This is like lighting a match in a powder magazine, especially when there are so many other fires burning in the economy,” Prime Minister Antonis Samaras said after the Nov. 1 killings.

He is trying to keep Greece on track to meet commitments to the country’s creditors while dealing with a political system so fragmented and confrontational that it seems to be wired for conflict. Mr. Samaras heads a coalition of his center-right New Democracy and the center-left Pasok. 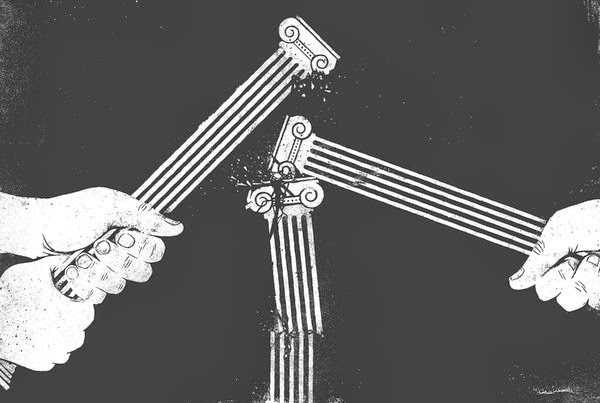 Posted by Yulie Foka-Kavalieraki at 8:57 AM