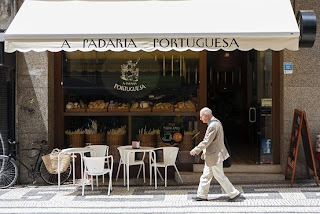 European finance officials have tentatively approved a change to the region's budget policies that is likely to lighten the austerity required of Spain and other countries hardest-hit by the sovereign-debt crisis.

The change responds to criticism that European Union rules have aggravated the bloc's downturn by requiring that governments narrow their budget deficits—even in countries with deeply depressed labor markets or shrinking economies.

The change involves an obscure calculation that the European Commission, which polices EU budget rules, uses to calculate a country's "structural deficit," which is the actual budget deficit, adjusted for the strength of the economy.

It has become a key metric that the commission uses to determine how far a country has to go with austerity to meet its targets. A new treaty signed by most EU governments calls for structural deficits in most cases to remain under 0.5% of a country's gross domestic product.

The change, tentatively approved Tuesday in Brussels, would apply to the next calculations made by the commission in its autumn economic forecasts. It must still be formally approved by senior finance ministry officials at a meeting next week, though approval is likely, said Igor Lebrun, a Belgian official who chairs the group that drafted the changes.