Barry Eichengreen on the European Crisis 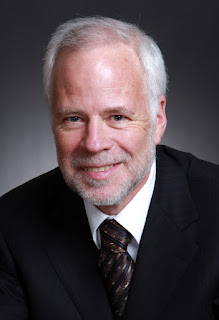 Could you give us an overall assessment of the handling the European crisis so far? What has been done? Where things have gone wrong?

I think there was a misdiagnosis of the crisis from the start, it was seen as primarily a fiscal problem. It is true that the crisis had a very prominent fiscal dimension in Greece, but focusing on debt and deficits when at the same time there were severe imbalances between North and South, a banking crisis and a growth crisis led European leaders to put the focus on the wrong place - on what has come to be called austerity - while neglecting the need to address the imbalances, fix the banking system and get growth going again.

Is part of the problem the monetary policy followed by the ECB? How you would compare ECB’s policy to what happened in the US, where the FED reacted strongly, launching three rounds of quantitative easing?

Absolutely. The ECB raised interest rates in 2008, when the world was entering the global credit crisis. The ECB was fixated on its 2% inflation target when European economies were entering recession. The failure to use monetary policy more aggressively has been a problem; the failure to address credit market problems has been a serious problem as well. Now, in 2013 five years into the crisis the ECB is beginning to talk about some kind of securities’ market and credit market intervention and about addressing the financing problems of small and medium enterprises. Too little too late, one more time.

More
Posted by Yulie Foka-Kavalieraki at 11:13 AM