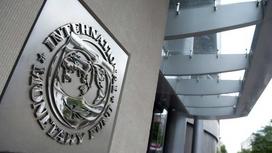 The International Monetary Fund is studying changes to how it handles sovereign debt restructurings after a turbulent period that has rattled the balance of power between governments and their creditors.

According to international officials familiar with the IMF’s deliberations, the Fund is primarily concerned with countries delaying necessary restructurings and the difficulties involved in corralling bondholders into agreements.

The IMF’s work, contained in a paper discussed at an executive board meeting on Monday, is its first high-level attempt to address the issue since efforts to create a sovereign debt restructuring mechanism failed a decade ago. It raises the prospect of big changes to how private bondholders will be treated.