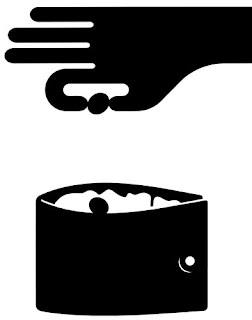 Early last month, a triple suicide was reported in the seaside town of Civitanova Marche, Italy. A married couple, Anna Maria Sopranzi, 68, and Romeo Dionisi, 62, had been struggling to live on her monthly pension of around 500 euros (about $650), and had fallen behind on rent.

Because the Italian government’s austerity budget had raised the retirement age, Mr. Dionisi, a former construction worker, became one of Italy’s esodati (exiled ones) — older workers plunged into poverty without a safety net. On April 5, he and his wife left a note on a neighbor’s car asking for forgiveness, then hanged themselves in a storage closet at home. When Ms. Sopranzi’s brother, Giuseppe Sopranzi, 73, heard the news, he drowned himself in the Adriatic.

The correlation between unemployment and suicide has been observed since the 19th century. People looking for work are about twice as likely to end their lives as those who have jobs.

More
Posted by Aristides N. Hatzis at 8:24 AM