OK, I didn’t see that one coming. With all the problems in Greece, Italy, Spain, and Portugal I wasn’t watching Cyprus. But that’s where the big euro news is this weekend; in return for a bailout, Cyprus is supposed to impose a large haircut — that is, loss — on all depositors in its banks.

You can sort of see why they’re doing this: Cyprus is a money haven, especially for the assets of Russian beeznessmen; this means that it has a hugely oversized banking sector (think Iceland) and that a haircut-free bailout would be seen as a bailout, not just of Cyprus, but of Russians of, let’s say, uncertain probity and moral character. (I think it’s interesting that Mohamed El-Erian manages to write about this thing, fairly reasonably, without so much as mentioning the Russian thing.)

The big problem, however, is that it’s not just large foreign deposits that are taking a haircut; the haircut on small domestic deposits is a bit smaller, but still substantial. It’s as if the Europeans are holding up a neon sign, written in Greek and Italian, saying “time to stage a run on your banks!” 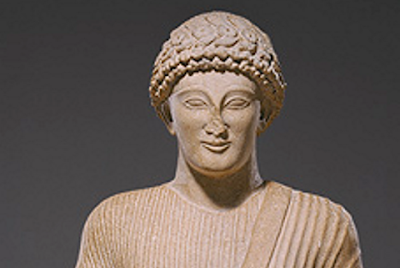 Posted by Yulie Foka-Kavalieraki at 8:54 PM