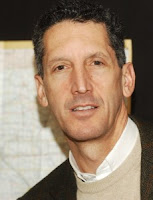 For Greeks suffering from the wrenching pain of a long economic crisis, a youthful savior has emerged. Alexis Tsipras, the leader of the second-strongest party in Parliament, the Coalition of the Radical Left, or Syriza, is not yet 40, but his relentless attack on austerity has made him a favorite to head the next government. 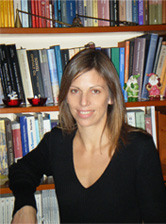 Tsipras has been visiting power centers in Europe and the United States to bolster his credentials and to press his case for debt relief. He argues that Europe is bluffing with its threat to expel Greece from the euro zone if it doesn’t implement severe cuts.

But even if Tsipras wins the next election, he is likely to fail in his bid for an international conference that would provide dramatic debt relief. The reason is that Greece’s main creditors, Germany in particular, suspect that Tsipras is bluffing as well. They know that the Greek economy hangs like a thread, and that failure to sustain debt relief would plunge Greece into economic free fall.

Thus the impasse over Greece that serves as a brake on Europe’s recovery and has left a quarter of Greeks unemployed is likely to continue — unless Tsipras widens his message. He could wring substantial concessions out of Germany and other creditors if he does what no Greek leader has managed to do: get Greeks to accept the need for national reform, not just austerity and not just debt relief.

The truth is that Greece is not only broke, it is broken. “Uncompetitive” does not describe the pathology of the Greek economy. It is a myriad of small businesses, unproductive subsidies, inflated state contracts and Byzantine regulations seemingly designed to inhibit productivity. In the past, it was sustained by tourism, olives and other small-scale produce, and, of course, loans — which have evaporated. Real relief for Greeks can only come from foreign investment, not loans and not debt relief. And few will invest in Greece without real reform. Indeed, some of Greece’s most successful companies are fleeing the country. 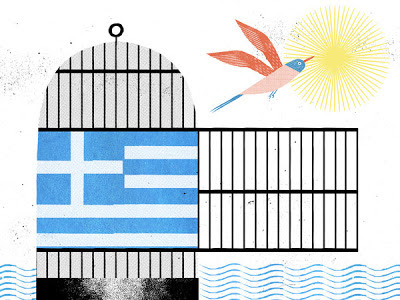 Posted by Yulie Foka-Kavalieraki at 8:24 AM