For Greece, Oligarchs Are Obstacle to Recovery 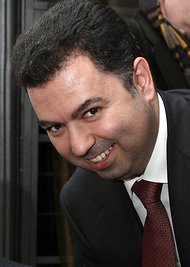 A dynamic entrepreneur, Lavrentis Lavrentiadis seemed to represent a promising new era for Greece. He dazzled the country’s traditionally insular business world by spinning together a multibillion-dollar empire just a few years after inheriting a small family firm at 18. Seeking acceptance in elite circles, he gave lavishly to charities and cultivated ties to the leading political parties.

But as Greece’s economy soured in recent years, his fortunes sagged and he began embezzling money from a bank he controlled, prosecutors say. With charges looming, it looked as if his rapid rise would be followed by an equally precipitous fall. Thanks to a law passed quietly by the Greek Parliament, however, he avoided prosecution, at least for a time, simply by paying the money back.

Now 40, Mr. Lavrentiadis is back in the spotlight as one of the names on the so-called Lagarde list of more than 2,000 Greeks said to have accounts in a Geneva branch of the bank HSBC and who are suspected of tax evasion. Given to Greek officials two years ago by Christine Lagarde, then the French finance minister and now head of the International Monetary Fund, the list was expected to cast a damning light on the shady practices of the rich.

Instead, it was swept under the rug, and now two former finance ministers and Greece’s top tax officials are under investigation for having failed to act. 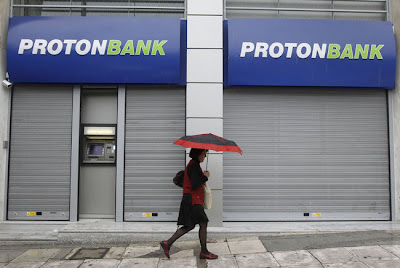