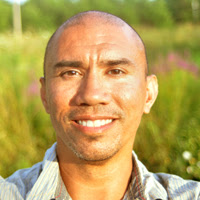 A new analysis of the Greek debt crisis claims to have quantified what many people intuitively believed: That a spike in debt prices in 2011 didn’t reflect a rational market appraisal of the country’s economy, but a panic that worsened an already dire situation.

It’s still a preliminary analysis, and not something on which policy should be based, but the underlying premise is intriguing. Perhaps it’s possible to determine precisely when markets tip from equilibrium, a state in which prices reflect supply and demand, into irrationality.

“It’s not enough to have a sense that they might not be in equilibrium,” said Yaneer Bar-Yam, president of the New England Complex Systems Institute and co-author of the new analysis, released Sept. 27 by NECSI. “You have to be able to quantify it. That’s what we’re after.”

Over five months following the summer of 2011, the value of Greek bonds — financial instruments predicated on Greece’s ability to repay its loans — plummeted from 57 percent to 21 percent of face value, signaling a crisis of confidence among banks and investors. The market had spoken, driving up interest rates on existing loans, making it harder for Greece to borrow more money, and increasing the likelihood of Greece defaulting altogether on its debt.

Unresolved was the extent to which the bond market’s precipitously low valuation of Greek bonds actually reflected the country’s underlying problems, its decades of political misrule and culture of tax evasion, and how much was a self-perpetuating, self-fulfilling panic.

“You look at the decline and say, ‘This just doesn’t make any sense!’ The economic conditions in Greece didn’t change that much. If the market’s evaluation of the probability of default in August was 1 in 3, how can it become 4 in 5 just five months later?” said Bar-Yam. “What do you do to scientifically disentangle this?” 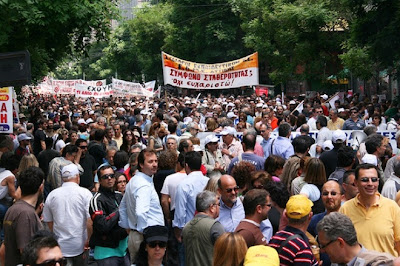 Posted by Yulie Foka-Kavalieraki at 10:48 PM