Greece Seeks Taxes From Wealthy With Cash Havens in London 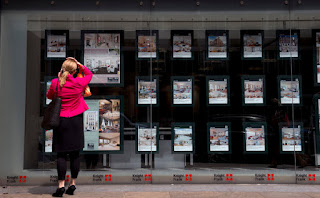 The London real estate market was abuzz. A wealthy Greek banker wanted to spend up to £60 million (nearly $100 million) for a home, and was in a hurry to make a deal.

Real estate agents recall sifting the listings for some of the most prestigious, and expensive, properties in South Kensington, a favored area for London’s international set.

But the house hunter, Lavrentis Lavrentiadis, never made a purchase in the spring of 2011, agents say. Within months his failing institution, a small lender known as Proton Bank, was seized. The Greek government, suspecting that Mr. Lavrentiadis may have moved money out of the country, is now investigating his activities to determine whether he engaged in fraud and money laundering.

Greece, heavily in debt and desperate to track down money wherever it can, is leaving no stone unturned.