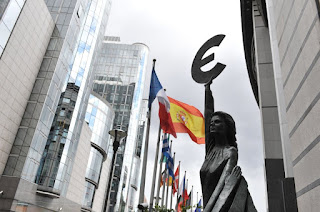 It appears increasingly probable that the permanent euro bailout fund, the European Stability Mechanism (ESM), will be able to start its work in just a few weeks time. Last week, Germany's Federal Constitutional Court gave its green light for the ratification of the ESM Treaty, but it attached some conditions. SPIEGEL ONLINE has learned from government sources that European Union ambassadors of the 17 euro-zone member states plan to sign a so-called "interpretive declaration" in Brussels next Wednesday agreed to last week by the currency union's finance ministers.

The declaration is to clarify that the upper ceiling for a nation's liability established in the treaty can only be exceeded with the permission of that country's parliament. The declaration will also strengthen the rights of parliaments in obtaining information from ESM.

With the declaration, euro-zone states plan to address the central conditions set by the German high court on Sept. 12 to allow Germany to ratify the treaty. The court rejected injunctions against ratification of the ESM treaty, but they nevertheless demanded clarification on two points:
More 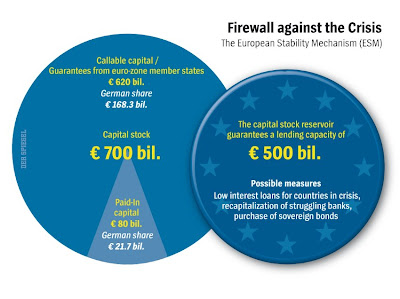 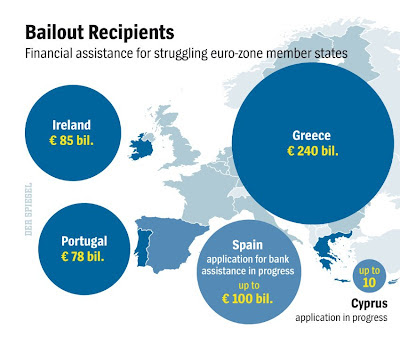 Posted by Yulie Foka-Kavalieraki at 2:06 PM