Fixing the Euro Would Be Cheaper Than Germans Think 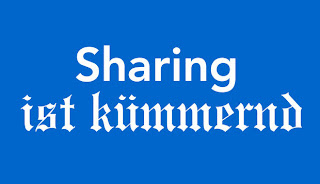 Germany’s leaders are loath to do what it takes to save the euro, in large part out of the not unreasonable fear it will cost their country too much.

By our calculations, their concerns are misplaced.

Time and again, efforts to contain Europe’s worsening debt, banking and economic crises have run into the same obstacle. Any credible solution requires a commitment by euro-area governments to back one another’s debts and help one another through hard times. Yet the wealthier countries, and Germany in particular, reject measures that hint at transfers of money -- instead of loans -- to struggling states such as Greece and Spain. They assume they would be dragooned into supporting weaker economies forever.

It’s easy to understand why the Germans are worried. The experience of the U.S., the world’s largest currency union, suggests fiscal transfers can be very expensive for individual members of the union. The relatively affluent state of Connecticut, for example, has in some years sent as much as 8 percent of its gross domestic product to poorer states. The payments, made largely through the federal income tax system, serve both to equalize levels of income across the U.S. and to cushion regional downturns. States in recession, for example, receive transfers large enough to offset as much as 40 percent of their loss in income.