More Billions for Greece Are Still a Bargain for Europe 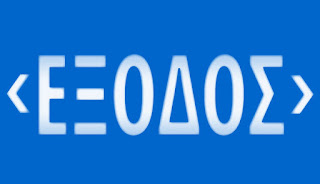 The prospect of Greece leaving the euro is infecting markets again like a recurring case of the Spanish flu. As Greece’s international creditors begin talks in Athens, a few deep breaths and some perspective are in order.

Did anyone think Greece wasn’t still at risk of a euro departure? The election of a pro-euro government on June 17 did no more than avoid an instant Greek exit. The challenges that existed before the vote remain, and that was as clear in June as it is now.

The latest hyperventilation was triggered by an article in the German magazine Der Spiegel and comments from Germany’s Vice Chancellor Philipp Roesler. The Spiegel piece said the International Monetary Fund was ready to cut off Greek aid. Roesler said the idea of Greece leaving the euro had “long since lost its horror.”

Note that the comments came from Germany, just before the so-called troika -- the IMF, officials from the euro area and the European Central Bank -- went to Greece to press the new coalition government about its loan commitments. Note, too, that Germany’s ruling Christian Democratic Union on Tuesday disowned the overly sanguine comments by Roesler, the chairman of the Free Democratic Party, as Spanish bond yields soared and Moody’s Investors Service put German bonds on a negative outlook.