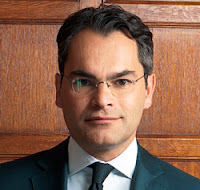 by Nader Mousavizadeh and Erik Jones

The euro zone crisis has spared few pillars of the nearly 60-year-old European project. The chasm between elite purpose and popular support is widening by the day, with little to suggest that political support for austerity without growth can be sustained for much longer. 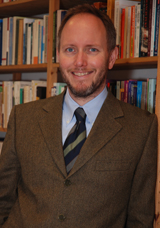 It is one matter, however, for one set of political leaders — such as those in Spain, France and Italy — to be punished for the failure to manage effectively the aftermath of the financial crisis. It is quite another, for the institutions of Europe — including the European Central Bank — to face a crisis of confidence and legitimacy that threatens their very existence.

In Greece, the polls have moved again, raising a fresh round of questions about whether the Greek electorate remains committed enough to Europe to return a pro-austerity coalition when they vote on June 17. By contrast, the Irish referendum seems more secure. Irish voters have no love for their government and little enthusiasm for austerity, but they seem to accept that it is better to go along with Europe than to go it alone.