In Cradle of Games, a New Olympic Trial: Debt 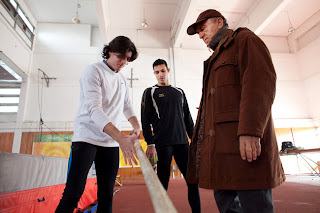 What happens if the country that invented the Olympics cannot afford to produce Olympic athletes?

As this summer’s London Games approach, that notion is causing great angst in Greece, where elite athletes are feeling the sting of austerity measures in the face of a historic debt crisis.

The government scrapped a plan to spend nearly $10 million a year on Olympic preparation, according to the Hellenic Olympic Committee. Athletes say their financial stipends are frequently months late, and it is common for coaches to go months without paychecks. Training centers have fallen into disrepair or have closed. A sports psychologist who counsels Greek athletes is working pro bono these days.

Greeks will compete in London, but they will perhaps be limping a bit at the opening ceremony July 27.

“Young athletes are very skeptical about continuing when they see that the top athletes are not receiving what they deserve, that they are not supported as they should be,” Vassilios Sevastis, the president of the Greek amateur athletics association, known by the acronym Segas, said through an interpreter. “This is the major risk.” 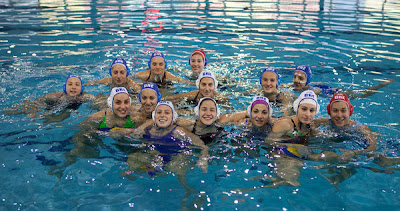